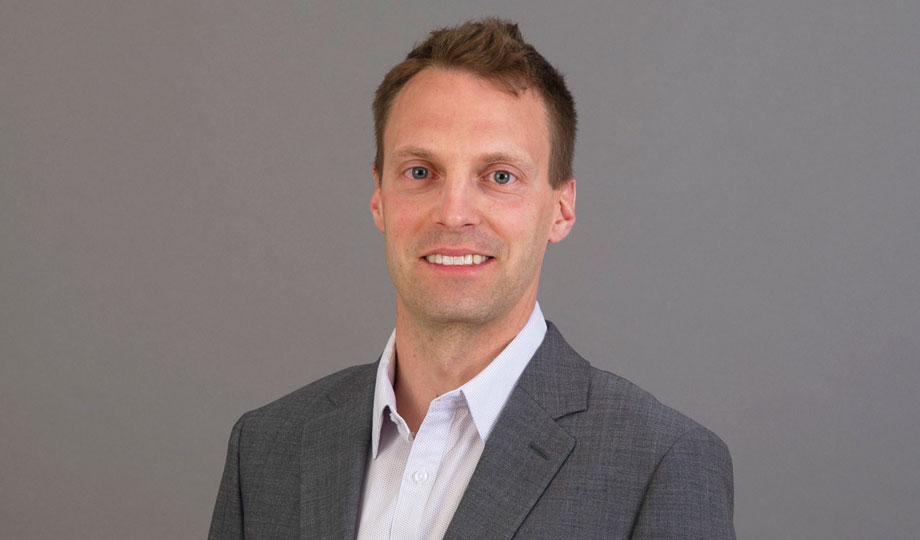 Steven Accardi always liked writing to express ideas and emotions. But halfway through his Master’s in Writing program at DePaul University, he was introduced to rhetoric.

“At the time, the Bush administration was in the midst of launching a second war, and while the national and global resistance to such a preemptive strike was overwhelming, the war continued,” he said. “Rhetorical theory provided me with inroads as to why and how that happened and I witnessed how the tools of public rhetoric made temporary disruptions available to everyday citizens. I was interested and wanted to learn more about how rhetoric worked and how it functioned in writing and other spaces.”

After completing his degree and a short stint as a content editor at a children’s book publishing house, Accardi entered a doctoral program in rhetoric and composition at Arizona State University and earned his Ph.D. He worked at Penn State’s northeastern campus for four years as an assistant professor, teaching classes in rhetorical theory and critical discourse analysis as well as technical writing and first-year composition. His research mainly focused on the intersections of immigration and rhetorical agency.

Accardi sees teaching as part of his role as an academic.

“Academics conduct research and participate in scholarly conversations to move their field forward,” he said. “One of the responsibilities of an academic is to bring current scholarship into the classroom, incorporating students into those scholarly conversation and theories and innovations. Teaching is a part of my job but not my only job.

“I hope that students come away from my classes knowing how to read and respond to any rhetorical situation. Whether it be a writing assignment or job interview or responding to an act of misogyny or racism, I hope students would be able to read those rhetorical situations, locate the available means of persuasion and respond to them in such a way that their arguments have an effect.”

While his students are gaining knowledge and skills, Accardi is being inspired by them.

“They are negotiating family commitments, financial constraints and career aspirations while seeking to reach academic expectations,” he said. “They are tough. They prompt me to do my best.”