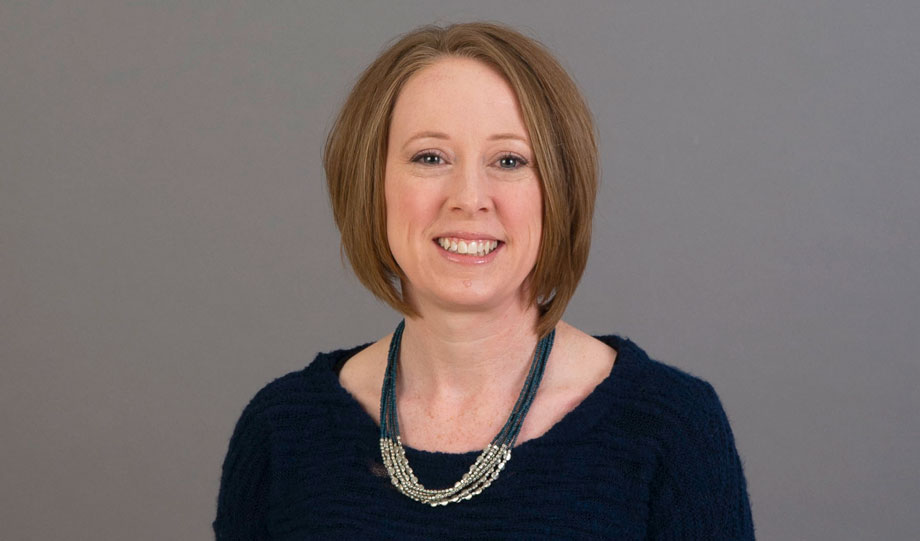 Kathleen Dexter-Mitchell’s initial attraction to math came from her successful struggle to understand the logical progression of mathematical arguments.

“I had to read a math textbook after missing math class one day,” she said. “The author wrote the examples and proofs quite succinctly, requiring the reader to fill in the missing steps. It took me several hours to read the material covered in a one-hour lecture, but after that, I was hooked.”

Dexter-Mitchell’s original plan was to pursue a career in music, and a music scholarship paid her way through college. But after completing a bachelor’s degree specializing in piano performance, she decided to go in a different direction. She instead moved to Chicago and began working in an accounting department while taking a variety of classes at Northeastern Illinois University.

“During that time of contemplating what my future career might be, I was taking upper-level math classes for fun,” she said. “Eventually, I put two and two together and applied to graduate school at The University of Illinois at Chicago.”

Dexter-Mitchell completed her Ph.D. in Mathematics in 2012 and began teaching immediately at College of DuPage. She enjoys trying to understand how people learn.

“I like to experiment with different teaching techniques and assignments to see which are the most influential on student learning,” she said. “I emphasize to my students that math makes sense. Once they can reason their way to logical conclusions, they can begin solving problems and, eventually, asking their own questions. And that’s my goal for all my students, that they master the core material and begin asking and trying to answer their own questions. I’d love it if every student were losing sleep over some math question they were trying to answer just because it interested them.”