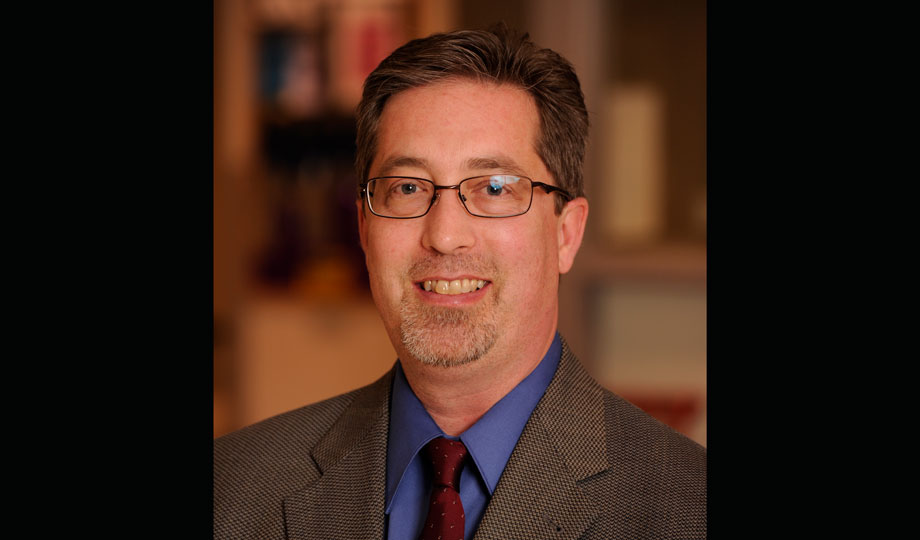 Scott Lingenfelter, who grew up in northeastern Oklahoma, said teaching and academics were in his blood from an early age.

"My parents are both teachers, and each taught for more than 30 years – Dad was a band director, Mom taught high school accounting and business," he explained. "When I first started teaching, my dad said, 'Don't worry. It will only take 30 years to become good at this."

During college, Lingenfelter began taking a variety of history courses and especially enjoyed Russian, Chinese and Japanese history. He considered a career in the ministry and was interested in the church under Communist rule in the former Soviet Union, which led to a study of the Russian language.

In 1991, while working at Wheaton College, he led a student exchange program to the Soviet Union and witnessed firsthand the failed coup attempt against Soviet President Mikhail Gorbachev.

"Being there at this dramatic historical moment cemented my interest in that part of world," he said. "I remember looking out of the window where I was staying at a blocks-long Russian flag floating down the avenue as people were trying to overthrow the plotters of the coup. I walked around the palace square in what was then Leningrad and listened to the speeches by protesters about a new Russia."

China became his second specialty field when Lingenfelter was in graduate school. He earned his Ph.D. in History from the University of Illinois-Chicago, with specializations in 20th century Russian and Chinese history.

For the 2010-2011 academic year, he was named College of DuPage's Overall Outstanding Part-Time Faculty Member.

Lingenfelter enjoys working with students at this pivotal time in their lives.

"It's a time for teachers to invest in them as people and to cultivate their gifts and abilities," he said. "I want to give them the skills and perspectives to understand and relate to the rest of world to help them become good global citizens."