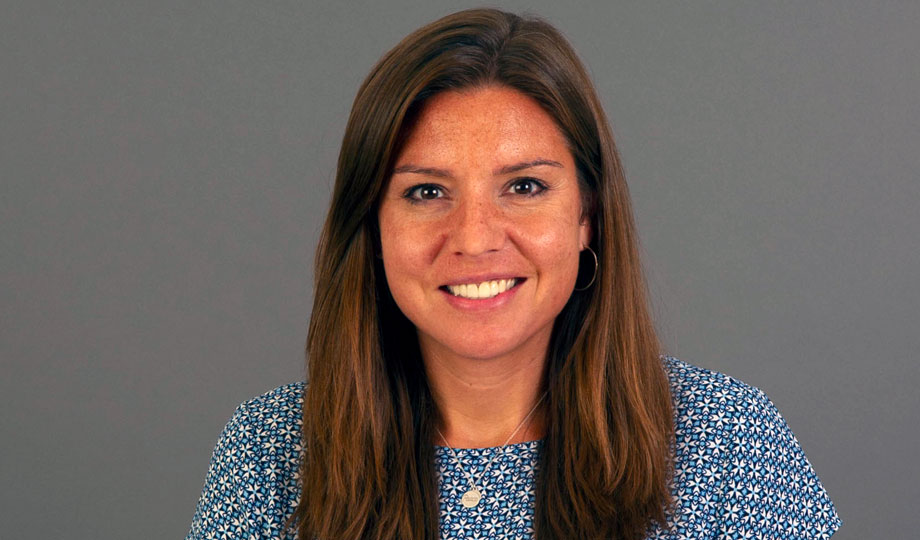 Mouritsen, a first-generation college student, pursued her interest in politics and earned an Associate in Arts from Triton College, a Bachelor of Arts from the University of Illinois at Springfield (UIS), and a Master of Arts from George Washington University. After her undergrad studies, she worked for a Chicago alderman.

“I like to say I got my degree in political studies from UIS and but my education in politics from the ward office. It was the best and worst experience I ever had,” she said. “After that, I did consulting and lobbying work. As a consultant, I worked with many homeowners who were trying to somehow modify their homes. This can be a very complex and frustrating process in Chicago. I really enjoyed working with them and helping them get the addition, the exception, the zoning change – whatever it was. We also worked with homeowners who had violations, using our specialized knowledge to help get them out of trouble and to resolve their issues.”

During this work, Mouritsen realized she was good at explaining difficult material and decided she wanted to give back.

“I come from a blue collar background, and going to a community college opened so many doors for me. I wanted to empower students in the same way. And I have a much bigger passion for politics than can often gel with consulting. Plus, I wanted an excuse to get a Ph.D.! So I quit my job and took the plunge.”

In 2015, she began teaching political science as a full-time faculty member at College of DuPage. Mouritsen hopes her students realize that politics is not a four-letter word.

During the political and social unrest in 2020, Mouritsen was proud of the young people who took to the streets and protested.

“They used their voices to speak truth to power and make sure we as Americans live up to the documents we live under,” she said. “There is a popular myth that youth are complacent, disinterested and disaffected. But it is simply not true and we have especially seen that this summer. And I am really proud to count many former students among them.”

More about the Political Science program