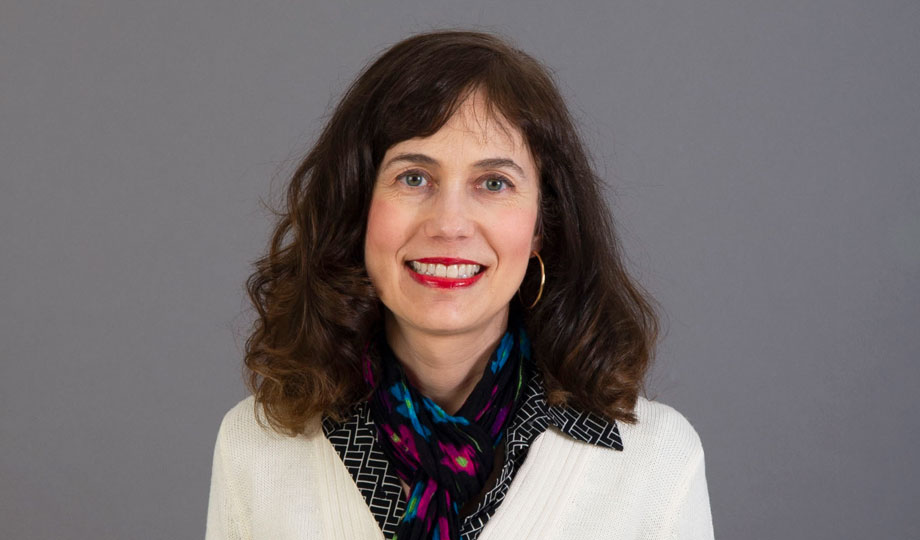 Stephanie Boesso has pursued many passions at College of DuPage.

She already has earned Associate in Applied Science degrees in two areas: Photography and Advertising, Design and Illustration (now Graphic Design). She also teaches piano and art lessons at her studio, Piano Frontiers in Lisle, as well as teaching music at Rosehill Montessori School in Lisle.

But it was through a local film festival that Boesso decided to return to College of DuPage once again.

“It was a blustery autumnal Saturday evening in September of 2010 when I decided to go see a movie at the Ogden 6 Theater in Naperville,” she said. “Unexpectedly, I stumbled into the Opening Night Ceremony of the Naperville Independent Film Festival being held in the lobby. There were lights flashing as photographers took pictures of men in tuxedos, women in beautiful gowns parading the red carpet, and filmmakers answering questions about their movies. Indeed, Hollywood had come to Naperville.

“From prior experience, I had seen some of the best films at other independent film festivals and felt it was a great treat to have this event so close to home. So, I picked up an NIFF brochure, frequented as many movie screenings as humanly possible and even attended the Closing Night Awards Ceremony the following Saturday. During the course of the ceremony, an announcement was made that the following year a new category of Music Video was to be added to the roster. By trade, I am a musician and piano teacher who had been putting original music to still photographs. The Associate in Applied Science for Photography Technology that I earned at COD gave me a foundation about composition, lighting techniques, highlights, shadows and capturing the golden moment that I was able to make the jump to motion picture.”

The next year, Boesso submitted a short film to festival in the Music Video Category and was accepted as an official selection. Although in 2012 her music video was rejected, she submitted one in 2013 that was nominated for Best Music Video.

That same year, she noticed the many Animated Short submissions from students in COD’s Animation program. She was so impressed with the quality of the work that she decided to return to COD to learn animation.

“As a child, I was enthralled with animation from the time I first saw Disney and Warner Brothers animation,” she said. “I was always drawing. As I grew up, I became fascinated with the process of animation but soon came to realize that one needed a formidable amount of money and equipment to create even the simplest animation. In more recent years, with the advent of the computer and digital cameras, making an animated short film became attainable.

“Back in 2003, when I first graduated from COD, there wasn’t an Animation program. It was time for me to expand my educational horizons and, in 2013, I enrolled in the program.”

Using her newly acquired skills, Boesso submitted a stop-motion clay animation piece called "House Hunting Blues" into the Animated Short category at the Naperville Independent Film Festival in 2016, and it was nominated for Best Animation Short.

As she continues to work on animated short movies, Boesso is sending out submissions to local film festivals for the 2019 season. Her advice to students considering the Animation program at College of DuPage is to take cartooning, storyboarding and drawing classes before enrolling in the Introduction to Animation class. She also suggests that they keep a drawing journal and draw from life as well as observe how animals, people and machines move.

“Don’t let rejection of a project be an excuse for giving up. Take a step back, reevaluate, rework the material and try again. Life is all about growth through learning by trying new things. Education continues long after one has earned a degree and graduated from college.”

Boesso, who is also a long-term substitute teacher in Woodridge School District 68, is happy that College of DuPage continues to offer the classes and programs that interest her.

“Back in 2000, I understood that I needed to learn more about computers and technology in conjunction with the production of visual communication, such as website and graphic design,” she said. “COD offered a wide variety of classes and programs of study at a reasonable price, and this allowed me to continue my education and explore new potential. Through connections with classmates. I obtain a job that I loved.

“I continue coming back to COD because it is up-to-date with the latest software, computers, technology and equipment. I also like the teacher-to-student ratio in the classroom. The instructors are always available to advise and help each student.”