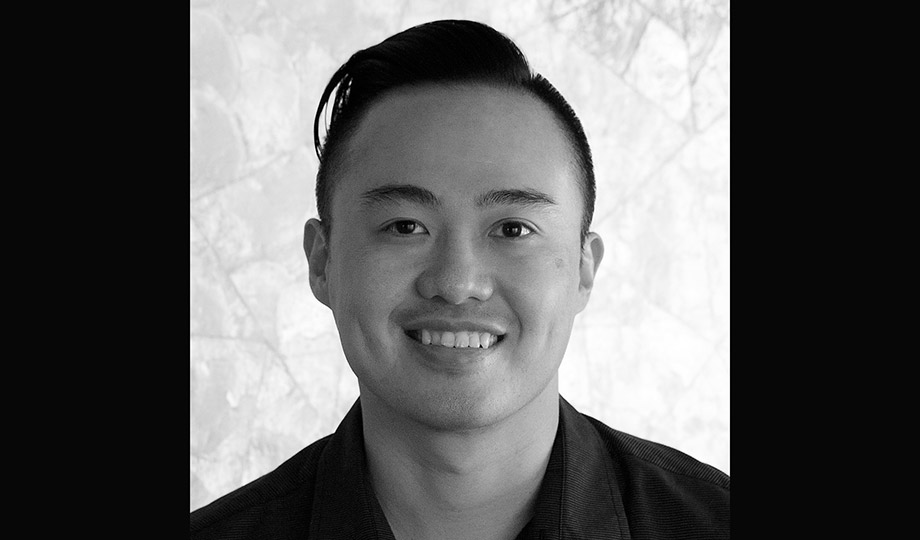 Jerome Coloma needed to reconnect with his creative side.

Having earned his Bachelor of Fine Arts degree in Illustration, he initially worked as a typesetter in a printing company and transitioned into project management. Then he became an assistant project manager for a commercial construction company in Chicago.

But something was missing, and Coloma–who built a strong foundation in the visual arts–searched for a career that would allow him to be creative.

“With my exposure to commercial design and development, an understanding of construction drawings, and meeting people within the architecture field, it seemed like interior design was a natural choice to explore,” he said.

After researching area colleges, Coloma chose College of DuPage, which was close, convenient, had a good reputation and economical. It turned out to be a sound decision.

“The people there were amazing, and I was lucky to have studied under so many professional, perceptive and engaging teachers with a commitment to my excellence,” he said. “Being taught in-depth about the many disciplines within interior design by passionate teachers made a world of difference. I believe that a teacher’s enthusiasm and positive relationship with the students greatly affect the quality and receptivity of the material, and many of my teachers had that.

“Even though many students tend to undervalue their general education courses, I cannot stress enough some of their importance. They’ve prepared me to go out into the world with confidence and a critical eye. My English Composition teacher, Michelle Go, and Speech professor, Lauren Morgan, opened my eyes to so many invaluable real-world skills and concepts that helped me become a more marketable professional, and they taught these things in a very fun and accessible way. All my teachers have truly been an integral part of my present–and future–successes.”

I was lucky to have studied under so many professional, perceptive and engaging teachers with a commitment to my excellence.

While at COD, Coloma landed an internship at Charles Spark + Company, one of the top retail design firms in the country.

“The senior designer who conducted the interview stated that my construction drawings were some of the best she had seen from a student, and another designer there stated that I had a leg up on the other applicants since some schools do not have their students complete a retail design project,” he said. “It went so well that they gave me the internship a few hours later, and I haven’t looked back since. (Retired) Interior Design Professor Ann Cotton’s networking and Assistant Professor Jane Kielb’s assistance with my portfolio preparation and the quality of her studio classes gave me the edge. These things are a testament to how my teachers have helped me get my foot in the door and chisel my skills to the level that they are at now.”

Coloma, who first earned certificates for lighting design and advanced computer applications, finished his associate degree. As luck would have it, he secured a full-time job at Charles Sparks + Company as a designer on the team for City of Dreams–Macau, a high-profile project featuring 300,000 square feet of retail space that connects a casino, restaurant and luxury hotels and includes a new building by Zaha Hadid. He helped document coordination, SketchUp modeling and graphics.

He then worked for another top retail design firm, RGLA, but decided to leave and pursue a new path: children’s book illustration. And this brought him back to COD, where he took several classes and worked with adjunct faculty Paul Barile on two children’s books.

Now, as an independent contractor, he currently works with renowned East Coast architect Bruce Nagel + Partners alongside COD alumna Jennifer Bach, with whom he had worked at Charles Sparks + Company. Coloma and Bach are focusing on high-end residential homes and retail stores.

“Looking at things in retrospect, the road I’ve taken in interior design has been an integral part of my creative journey,” he said. “I would also like to give special acknowledgment to my wife, Andrea, as she had been a pillar of support for me. My wife and the teachers at COD have been my greatest allies. COD’s Interior Design program helped me become a real jack of all trades and a more mature person overall.”

Learn more about the Interior Design program at College of DuPage