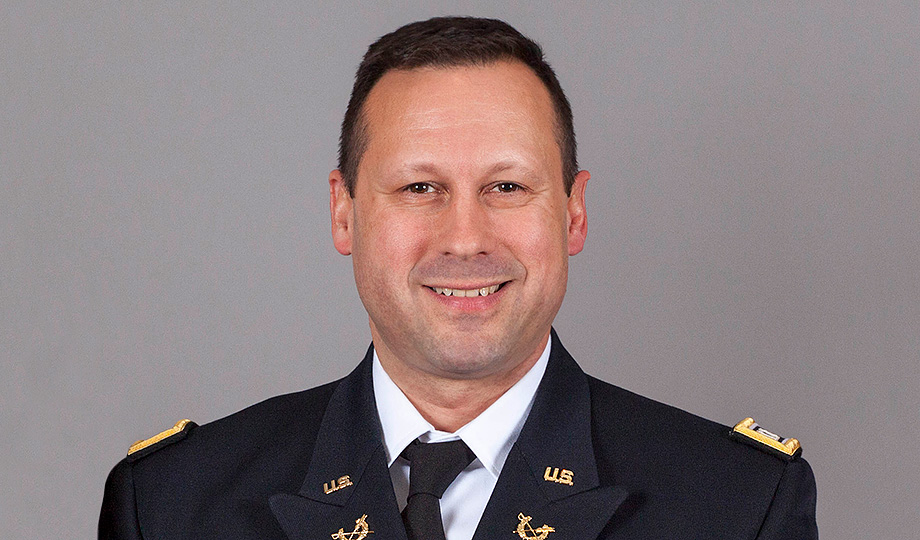 Bryan Green was playing junior hockey for a team in Michigan when he heard about College of DuPage.

“Herb Salberg was the athletic director at COD, and he presented me with an opportunity to continue my hockey career while also getting a great education that I could take with me to a four-year school,” he said.

Green did come to COD and played hockey for two season. He was part of the team’s run to claim the national championship in 1988.

After graduating, he transferred and pursued a career in law.

“I always wanted to challenge myself in the classroom and on the ice, and earning a law degree provided many opportunities to become well-rounded and gain the ability to think analytically,” he said. “It also provided me many opportunities in both the business and legal fields.”

COD provided me with the educational base, drive and motivation to be successful.

He also keeps his hand in hockey, coaching youth hockey teams and serving as director of the Allen Park Learn to Skate Program.

In 2014, Green received one of the inaugural Distinguished Alumni awards from College of DuPage. He still considers the school a great place, whether someone is just starting their college career or earning certification for entry into the workforce.

“The College will provide you the education and skills to be successful. The professors and administrators are top-notch and the campus is beautiful,” he said. “COD provided me with the educational base, drive and motivation to be successful. I enjoy coming back and seeing how the school has transformed. It looks like a small four-year university now.”