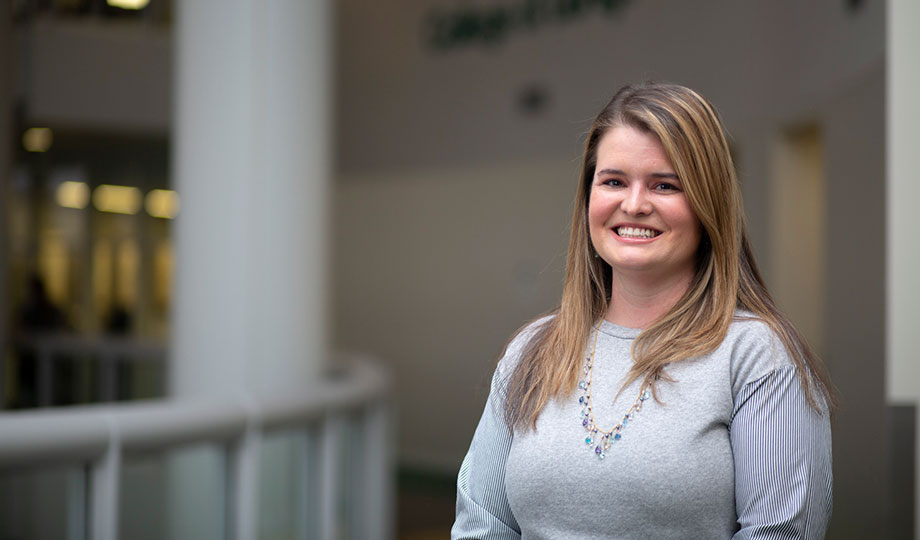 When Dianne Hlinsky and her brother, Jerry, were growing up, he was known as the creative one.

“He was always drawing or building things with Legos,” she said. “I liked to draw and color, but because my work wasn’t as elaborate as his, I never saw myself as an artist. I thought I was destined to be a teacher or a psychologist.”

During her senior year in high school, Hlinsky took a photography class and realized that art wasn’t just painting or drawing. Still, she enrolled at North Central College and struggled through three years as a psychology major.

“I liked it but wasn’t sure what to do with it, because I discovered I had no interest in getting a master’s degree or becoming a psychologist. My mom planted a seed in my head, saying that if I was into photography, why not pursue it?”

Hlinsky thought about transferring to College of DuPage. However, because she was so close to finishing her bachelor’s, she transferred to Columbia College and earned her degree in photography.

Upon graduation, Hlinsky embarked on freelance work, secured a management position at Starbucks and then found a program director’s job at a park district in Evanston, where she was asked to design a poster and work on a website. Hlinsky realized that taking graphic design classes might be helpful, so she turned to College of DuPage and signed up for two courses.

What she found at COD went far beyond her other college experiences.

“I didn’t plan on being at COD for very long,” she said. “But I did well in those two classes and liked it so much that I decided to take more.”

She then was approached by officers from AIGA, the student graphic design organization, and asked to be their photography leader. The next year Hlinsky was asked to run for office, and she became vice president of AIGA. She also participated in the Living Leadership program, which added to her growing list of skills.

“At COD, I felt connected to a campus for the first time,” she said. “I made more of a contribution to student life and the campus community than I ever did at either of my previous schools.”

In 2016, Hlinsky earned her Associate in Applied Science degree and was named one of the College’s two Outstanding Graduates. She now considers herself an artist and, after working as a freelance graphic designer and photographer, is back at COD as a full-time graphic designer.

“When I look back, I feel foolish that I ignored College of DuPage. Besides getting another degree in an inexpensive way, I felt like I belonged at COD. I found a true family here.”

“My experience from day one has been that the faculty in this program truly want you to succeed, and they are willing to go above and beyond to help you reach your goals." -Mirjana Ursulesku 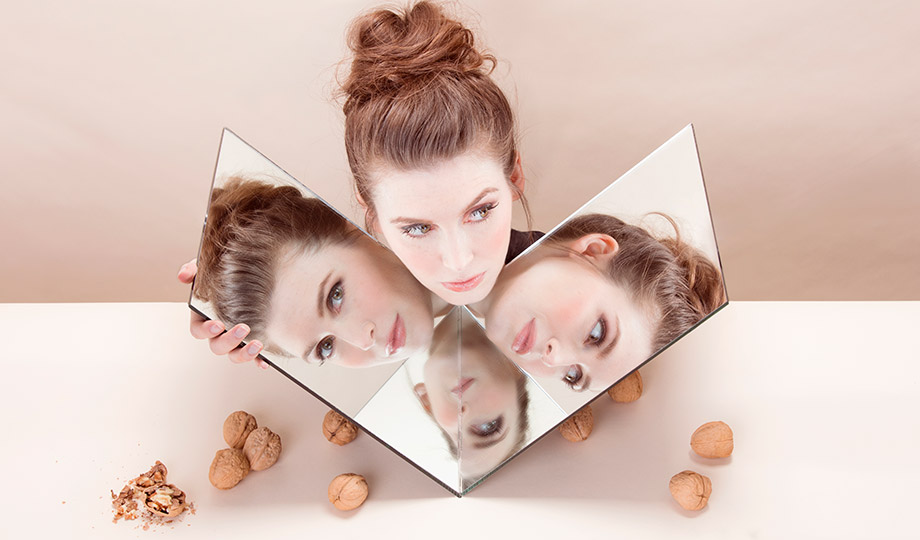 "I do all of the graphic design for my business, and not only is it great to not have to outsource the work, but it also allows me to really make sure that there is a consistent visual style to have my work get represented." - Jeanette Andrews 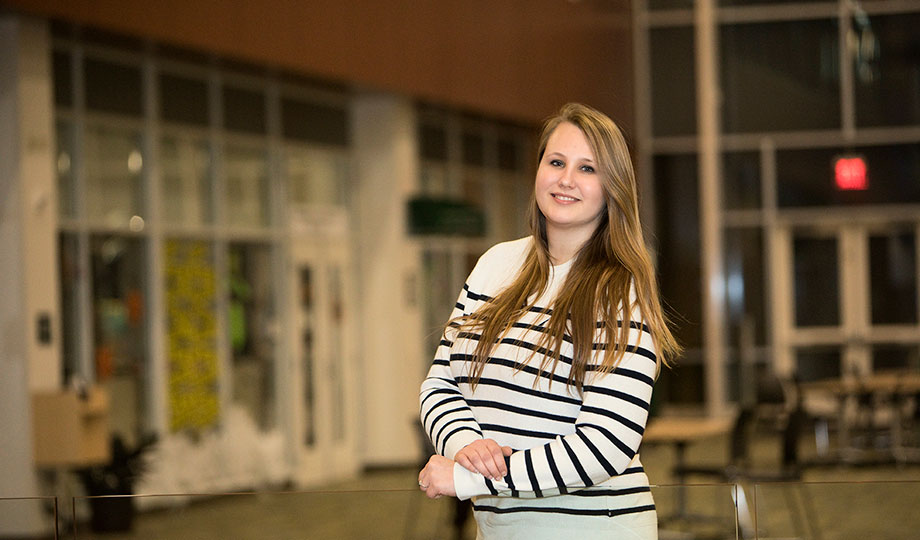 "If I hadn’t attended COD, I don’t think I would have had these incredible opportunities." - Alexandra Zardetto