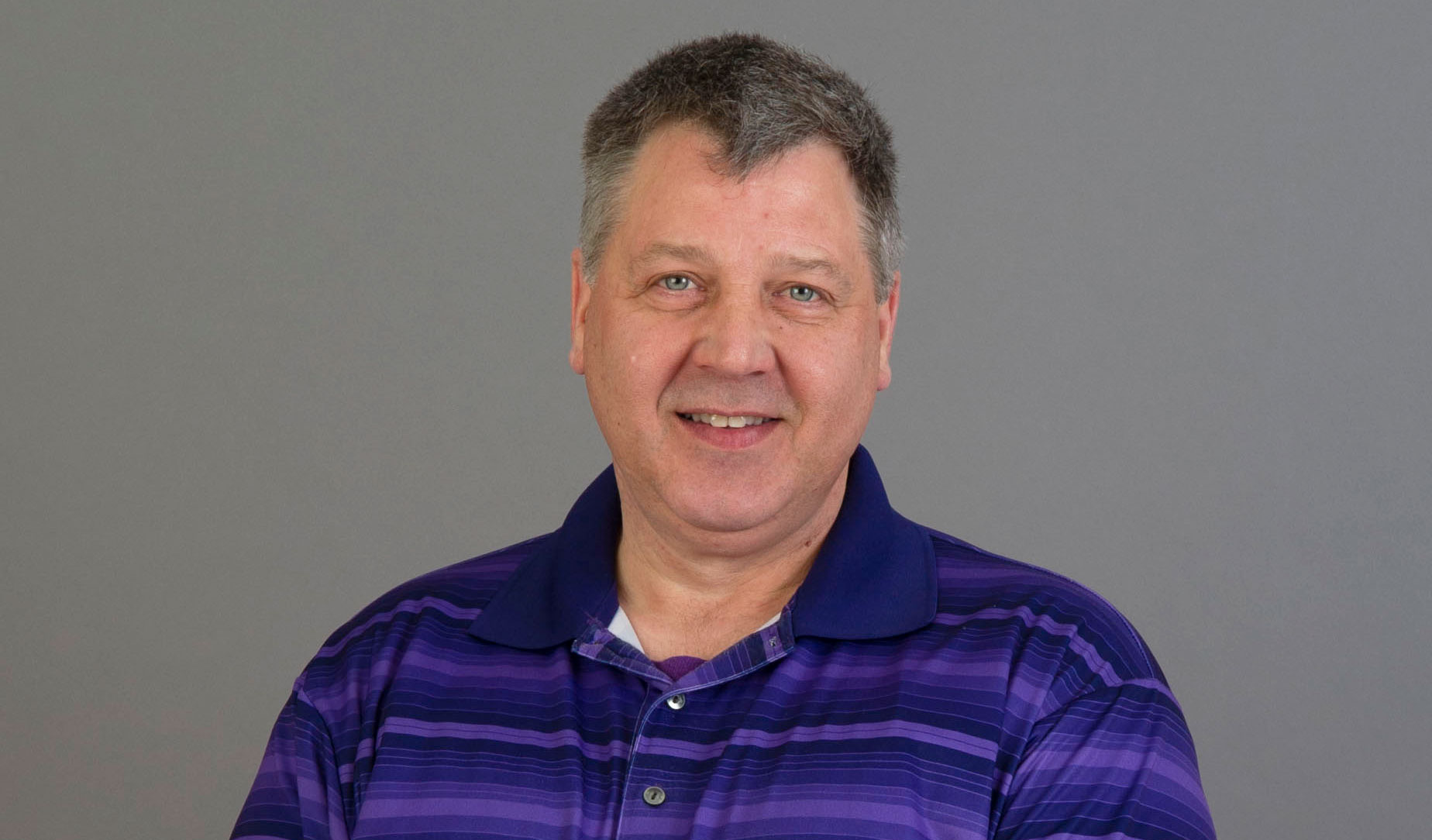 He married, had children and made a good living. In 2014, Kolze learned that he needed ankle surgery and would be out of work from six months to a year. It was during this time that he decided to return to school.

“I wasn’t about to sit around the house wondering what I would do, so I enrolled at College of DuPage,” he said. “I had no idea on what to pursue, with hopes that it would find me along the way. My initial explorations of management classes were due to an interest in starting an internet auto parts business. Little did I know that attending the required accounting classes would make such an impact on my life. I related to the material and saw a new career path starting to develop.”

In fall of 2017, Kolze was part of a student team that represented College of DuPage in an accounting competition held by PricewaterhouseCoopers at Northern Illinois University. Soon after, he was notified of a student worker position in the Financial Affairs department at COD.

“What began as basic office work has evolved into an entry-level accounting position,” he said. “The solid educational foundation that I have attained at College of DuPage while pursuing my associate degree will benefit my future growth and development as I continue my educational pursuits.”

Both of Kolze’s children attended COD. His daughter, Elizabeth, was enrolled at the same time and the two graduated together.

“We would see each other on campus, meeting in the hallways which gave us a few minutes to converse about our studies before our next class,” he said. “Other times, we would meet in the cafeteria, where I was always the one to buy lunch. When I started working in Financial Affairs, she would occasionally come to the office to see how the new job was going.

“Our studies did not coincide directly, but Liz would help me with College Algebra when needed and I would help her with gen ed studies. One thing we had in common was that we understood the struggles of juggling a schedule of work, school and life in general. Graduating together proved that my wife and I gave sound advice to our children during their tumultuous teenage years. We would often tell them to ‘keep going’ and ‘never give up – with hard work over time, things will get better.’ Hard work and dedication during our time at College of DuPage gave us and our family this major milestone in our lives. We never gave up.”

In 2018, Kolze was named one of the College’s outstanding graduate finalists. He started a new part-time position at COD as a fixed assets control clerk while enrolling at Benedictine University through the College’s 3+1 program to pursue a bachelor’s degree in accounting.

Kolze’s work role continues to evolve at COD as he moved into a full-time position as an accounts receivable clerk/cashier. Meanwhile, his daughter Elizabeth is pursuing her bachelor’s degree in journalism at Illinois State University, and he enjoyed listening to her news, sports and weather broadcasts on WZND 103.3 FM ISU. He notes that they could graduate again at the same time when they complete their respective bachelor’s degrees.

As for COD, Kolze is happy to share his knowledge of the diversity of degrees and positive experiences with students. Having received a solid educational foundation at reasonable rates, he encourages students to explore the different options available, such as the 2+2 and 3+1 programs, as well as develop and maintain a network of social and professional contacts.

“Networking is a major factor that led to my employment with College of DuPage. Through networking, I got to know many of the faculty, students and staff. It also developed into a web of business and social contacts outside of the College,” he said.

“Anyone selecting College of DuPage has made an excellent choice in the betterment of their lives, and one does not need to be a student to benefit from the opportunities at COD. There are numerous programs offered to all community members, from personal interests to small business concerns to large corporation relations. There is something for everyone at College of DuPage.”

More about the Accounting program