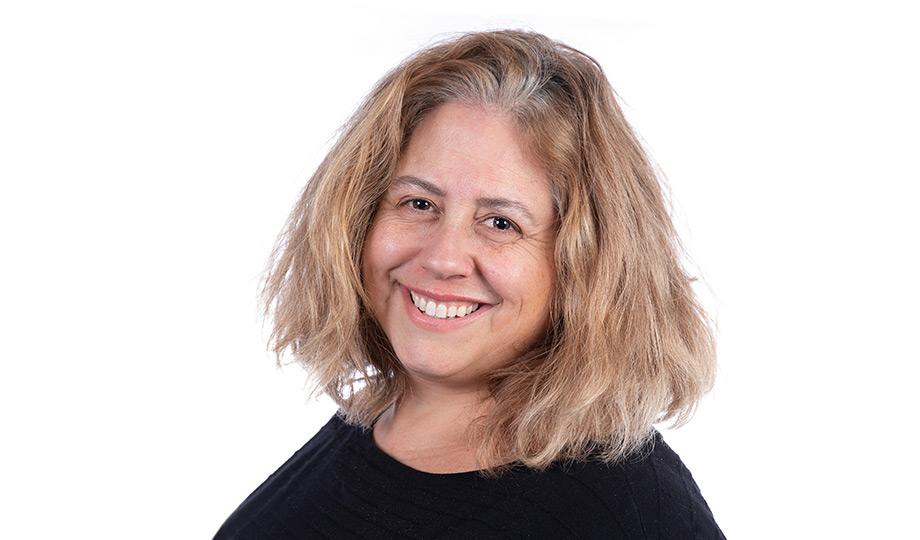 When it came time for college, Jill Kraatz initially started at a four-year school in a new program, Theater Education, but it wasn’t for her.

She returned home and enrolled at College of DuPage until she could decide what to do. It turned out to be a great decision, especially when she joined the speech team.

“Being on the speech team was life-changing,” she said. “It gave me much more confidence, especially after feeling deflated when I left my previous school. I didn’t fully appreciate what I had at COD until I transferred to the University of Iowa. The classes at COD were smaller and the professors were accessible and truly cared about my success. Speech professors Frank Tourangeau (now retired) and Marco Benassi were incredible mentors.”

While at COD, she earned the Michael Ries Scholarship from the COD Foundation and participated in the national speech tournament in California, where she met her future husband.

After earning a bachelor’s degree in English Education at the University of Iowa, Kraatz moved to California and taught English at a local high school. She left the workforce after marrying and having her first child, with a second one following. By the time she was ready to begin working again, the recession hit and she decided to switch careers to hospitality, which had always been an interest of hers.

Kraatz now runs her own travel agency, Proto Planning, and does event planning. She primarily finds locations and negotiates hotel contract terms for conferences and conventions.

“My very first client was Phi Rho Pi – the organization that hosts the community college speech and debate championship,” she said. “I work with other speech organizations as well as corporate groups, sports associations and some ‘enthusiast’ groups. I absolutely love what I do! I will likely continue this for the next 20 years.

Once her career winds down, Kraatz—whose son is now attending a community college—would like to return to the classroom part-time and teach hospitality classes in a community college. As for COD, she said anyone choosing it will be making the best financial and education decision.

“I honestly think I learned more from my professors at COD than I did at the University of Iowa,” she said. “Do not take your time at COD for granted. My daughter is now attending classes ar our local community college – I couldn’t be prouder.”