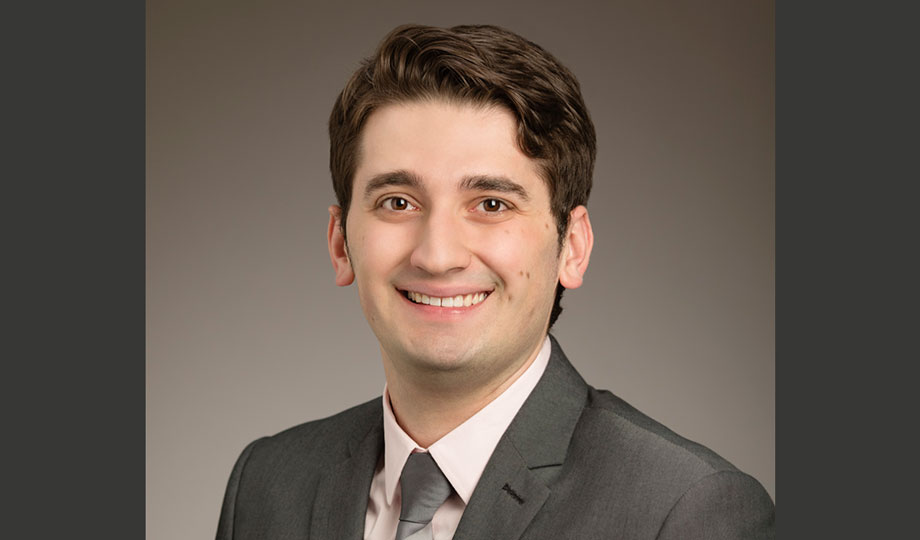 Ever since middle school, Nemanja Kuzmanovic has loved science and wanted to be an inventor.

“I always idolized Nikola Tesla and all the work he did to better the lives of people around the world,” he said. “My interest in engineering really emerged my junior year in high school when I took my first physics class, Honors Physics with Mr. Zownorega. Within the first month of class, my passion for physics ignited and I couldn’t wait to learn more every day. By the end of the year, I knew that I wanted to be an engineer.”

At College of DuPage, Kuzmanovic found the Pathways to Engineering Program with the University of Illinois at Urbana-Champaign. It’s a unique program that allows qualifying students to complete their first two years at COD and then transfer seamlessly into UIUC's College of Engineering.

“The opportunity to get a degree from one of the top 10 engineering schools in the nation for a discount price was something I couldn’t pass up,” he said. “What made COD an even clearer choice for me was my selection as a Presidential Scholar, which provides free tuition for two years. I mean, who wouldn’t want to go to school for free? If it wasn’t for COD, I would have paid tens of thousands of dollars for my first two years of school.”

Kuzmanovic discovered much more at College of DuPage, which enriched both his academics and his life.

“Just being in college caused me to be more independent and self-sufficient. I had to go to school for myself, because there was no one forcing me to wake up in the morning and go to class. I felt that I was a much more mature person after the first semester,” he said. “The staff and other students at COD were extremely helpful and were part of why I did so well. The professors were very kind and always willing to help a student who needs it.”

In 2016, Kuzmanovic was part of the College of DuPage Engineering and Technology Club team that participated in the NASA Robotic Mining Competition held at Kennedy Space Center in Florida. COD was one of only two community colleges to participate, and he said the most valuable lessons were gained during the competition at the Kennedy Space Center.

“The importance of repetitive testing was stressed while we were at the competition,” he said. “Every time we tested the robot we found a new issue that we could resolve. Every glitch discovered during testing reduces the potential issues you could have when competing.”

Kuzmanovic transferred to the University of Illinois at Urbana-Champaign, where he became the first person in his family to complete a bachelor’s degree. In earning his degree in Mechanical Engineering, he graduated with highest honors and received the College of Engineering’s CS Larson Transfer Student Award.

He currently is a manufacturing engineer in the Central Shops department at Argonne National Laboratory, where he works on the production of experimental equipment for the lab’s scientists. In the future, Kuzmanovic would like to earn a master’s degree and someday start his own company that will help better people’s lives. A dream would be to teach engineering courses at COD and help students the way his professors, Scott Banjavcic and David Smith, did for him.

Kuzmanovic believes everyone should know about COD.

“If you’re still undecided about what you want to do, College of DuPage can help you discover what interests you and save you money while you explore what they have to offer. My chemistry professor was a doctor from Oxford, so most of the faculty is more than qualified to teach in their fields,” he said.

“Contrary to the beliefs of many people in the community, COD has come a long way and is now a totally different school than it was in the past. COD is going places and I’m glad to have been a part of it.”