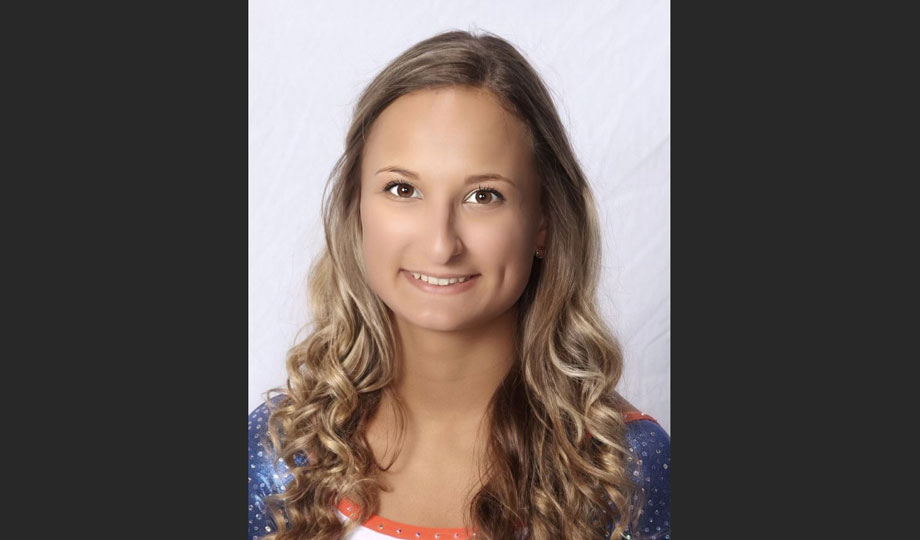 Rachel Matug was accepted into the business colleges at two four-year universities but realized neither was the right choice.

“Both of these schools would have been very expensive, and I was not convinced that I would enjoy majoring in business,” she said. “So I put off going to a four-year university and decided to attend College of DuPage because, when making my decision, I was still undecided on what I was truly passionate about.”

Matug was leaning toward special education based upon an opportunity she had as a senior in high school when she volunteered as a peer buddy in the Adaptive PE class. She developed a friendship with a young man who was non-verbal autistic, which inspired her to get more involved with the special needs community. This led to a job as a summer camp counselor for kids ages 10 to 15 with special needs.

“I do not think I would be in the major that I am so passionate about now if I had decided to go to another school straight out of high school. To allow myself time to explore new educational outlets, I enrolled at COD and it was the best decision I could have ever made.”

In addition to her studies, Matug was an officer in Phi Theta Kappa and vice president of the Fuel Pantry, an initiative to address food security on campus. She also was the cheerleading team co-captain, having been a competitive cheerleader for 15 years and volunteering as the assistant cheerleading coach at her high school.

While at COD, she received the Deans Scholars Award and the John Modschiedler Phi Theta Kappa Scholarship from the COD Foundation.

“Both of these scholarships provided me the ability to go to school without needing a regular job, which I only had during the summer months,” she said. “That is truly amazing and I am so grateful for this because it allowed me to keep my grades high.”

Matug also discovered a link between her family and COD when she and her sister discovered her mother’s diploma.

“At the age of 18, my mother became pregnant with my older sister, but that did not stop her from obtaining her goals while also being a great mother. She worked endlessly and tirelessly in order to get a good job, obtained her associate’s degree from College of DuPage and both her bachelor’s and master’s degrees from DeVry, all while having two more children in the process. I grew up watching my mother put so many hours into her work. Experiencing this as a child enforced in me that I too must work extremely hard. Knowing that my mother did it while caring for three kids and having a full-time job leaves me with no excuse not to do it.”

In 2019, Matug was named one of COD’s Outstanding Graduate finalists. She transferred to Illinois State University and is pursuing a bachelor’s degree in Special Education Learning and Behavioral Specialist. While there, she was named a Golden Apple Foundation Scholar, which is for highly effective educators to teach in schools of need.

Her goal is to work as a special education teacher at the high school level with students on the autism spectrum.

“I would like to focus on the transition programs of these high schools to improve them and to allow my students the best possible future outside of high school they can have. I believe the key to their happiness will be independence and education,” she said.

College of DuPage allowed Matug to meet her goals while exploring her passion at a reasonable cost.

“I had amazing and passionate professors and advisors who helped me realize what I really enjoy doing and what I didn’t enjoy,” she said. “The advice I would give to future COD students is to get involved as soon as you can with as many clubs and organizations so you can explore what you enjoying doing. The clubs and organizations are so amazing and being able to find friends on campus will make your COD experience better than it could be on your own.”

More about the Teacher Preparation program