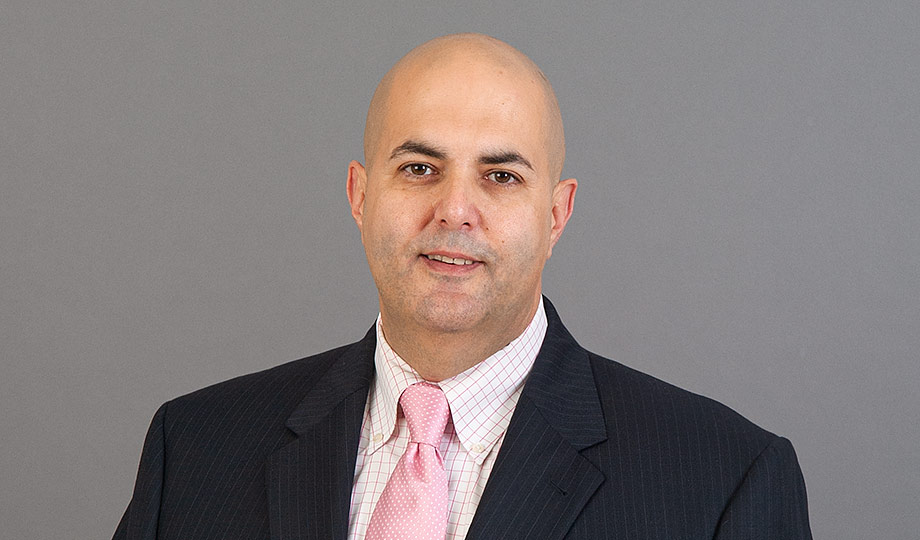 Laz Perez initially was drawn to engineering and wanted to pursue a career as an electrical engineer.

“During high school, one of my cousins joined the Bureau of Alcohol Tobacco and Firearms,” he said. “He always talked about how great his job was, which piqued my interest in law enforcement.

“My family did not have the resources to send me to a four-year college or university and even though I lived out of district at the time, we heard about the excellent educational opportunities at College of DuPage. My family, in particular my grandmother Julia, made the commitment to send me to COD.”

After attending COD, Perez graduated from the Northwestern School of Police Staff and Command. His work eventually led him to become chief of police of the West Chicago Police Department.

Throughout his law enforcement career, he has served on several not-for-profit boards throughout DuPage County. He is a founding member of the DuPage Major Crimes Task Force, serving as an investigator, team leader, investigation commander and assistant task force commander.

“The Major Crimes Task Force was the vision of Justice Joe Birkett, who at the time was the DuPage County State’s Attorney,” he said. “Following the gruesome Evans family murders in Addison, Justice Birkett saw the need for a task force of skilled police officers who could provide major case assistance to towns throughout DuPage County. I was lucky enough to have been selected as one of the founding members.”

After serving 25 years in law enforcement, Perez retired from West Chicago and returned to College of DuPage as the program manager for the Suburban Law Enforcement Academy (SLEA), where he used his experience to guide and mentor police recruits as they begin their careers to protect and serve others. He currently serves as Chief with the North Chicago Police Department.

“We have made some positive changes in the department that are making an impact on our community,” he said.

In 2014, Perez received his bachelor’s degree in Police Administration from Purdue University. Two years later, he was named one of College of DuPage’s Distinguished Alumni.

“At COD, I was taught by a cadre of committed professionals who inspired me to become the guardian for those who could not take care of themselves,” he said. “The most satisfying aspect of my career has been the ability to serve others and speak on behalf of those who had been victims of crime.

“Thanks to the education that I received at College of DuPage and beyond, the future is wide open. My advice to others is to become involved citizens and learn all that you can from the passionate professors and staff at the College. Your future successes depend on it.

“I’d also like to give a shout-out to my former staff at SLEA. Thank you for making me look like a superstar during my time with you.”