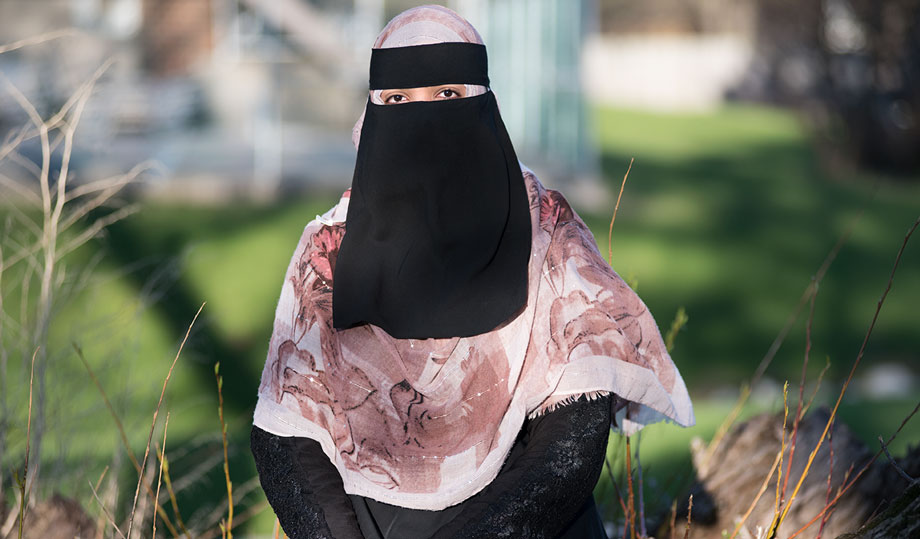 Samiha Syed never expected the immense impact that College of DuPage would have on her life.

She initially became interested in COD after hearing about its positive culture from friends. When she, her mother and younger brother Zuhair met with an advisor, they were impressed by the welcoming environment and information shared.

“I am the first of my family to go to college in the U.S., and during that first meeting, the advisor took the time to explain so many things to us,” she said.

Immersing herself in campus life, Syed became a student leader, which was an integral part of her learning experience. She served as the Student Trustee on the College’s Board of Trustees, president of the Future Physicians Club, executive vice president of the Society of Women Engineers, a member of the Student Leadership Council (SLC) and a Living Leadership program participant. She invested more than 200 volunteer hours as a coordinator for a campus-wide blood drive and worked on an initiative that provided free health screenings on campus to uninsured students and members of the community.

Syed was thrilled when her brother Zuhair also enrolled, and together they took most of their classes together. As for their youngest brother, Syed said he already loves COD and is an aspiring SLC president.

In 2020, she was named a Lincoln Academy of Illinois Student Laureate and was the only community college student in the state to receive the Abraham Lincoln Civic Engagement Award, which includes a $500 scholarship.

“My interest in service came from COD. There is a culture of service that deeply inspires you because everyone at COD is a servant leader,” she said. “Through my experiences, I was able to engage with the DuPage community on a much more personal level, for which I am grateful. It inspired in me the passion and dedication to become a leader.”

When the College moved to remote learning in spring 2020 due to COVID-19, Syed created Chaps Unite, an initiative to foster greater student involvement on campus that evolved into the #ChapsUnite movement. In fall 2020, Chaps Unite was established as an SLC committee to support students academically, socially and emotionally as well as empower student success.

A member of the Honors Program, she presented at the Honors Council of the Illinois Region Student Symposium.

In 2021, Syed was among 20 community college students nationwide named to the All-USA Academic Team sponsored by Cengage, with additional support from the American Association of Community Colleges and the Phi Theta Kappa national honor society.

She then received the prestigious Jack Kent Cooke Foundation Undergraduate Transfer Scholarship, the largest private scholarship in the nation for community college transfer students. The award consists of $40,000 annually to cover educational costs—including tuition, living expenses, books and fees—during the final two or three years as the recipient completes a bachelor’s degree. She was one of 72 students nationwide to receive the scholarship and the ninth COD recipient in the College’s history.

“COD is the reason I was awarded this honor,” she said. “Everyone who I have come across at COD has become part of my support system and brought me to where I am now. I am really thankful to COD.”

Syed, who also was a recipient of the COD STEM Student Success Scholarship funded by the National Science Foundation, maintained a perfect 4.0 GPA while earning an Associate in Science degree. Now at Benedictine University, she plansto pursue a bachelor’s degree in chemistry followed by an M.D.-Ph.D. degree. Her goal is to help mitigate health care disparities by serving as a primary investigator to reduce the market cost of drugs used to treat malignant diseases.

“Research leads to cures for diseases, and the development of new medicines and treatments is built upon the foundation of research,” she said. “When I see people who are uninsured or have no reliable health care options, I want to do something about it.”

She also was elected to the Illinois Board of Higher Education and currently serves as a traditional student member.

Syed considers COD a transformational place and hopes to continue as an engaged an active alumna in the COD community.

“I wish to give back to the community that gave me so much—once a part of the Chaparral family, always a part of it. #ChapsUnite.”

Learn more about the Chemistry program at College of DuPage