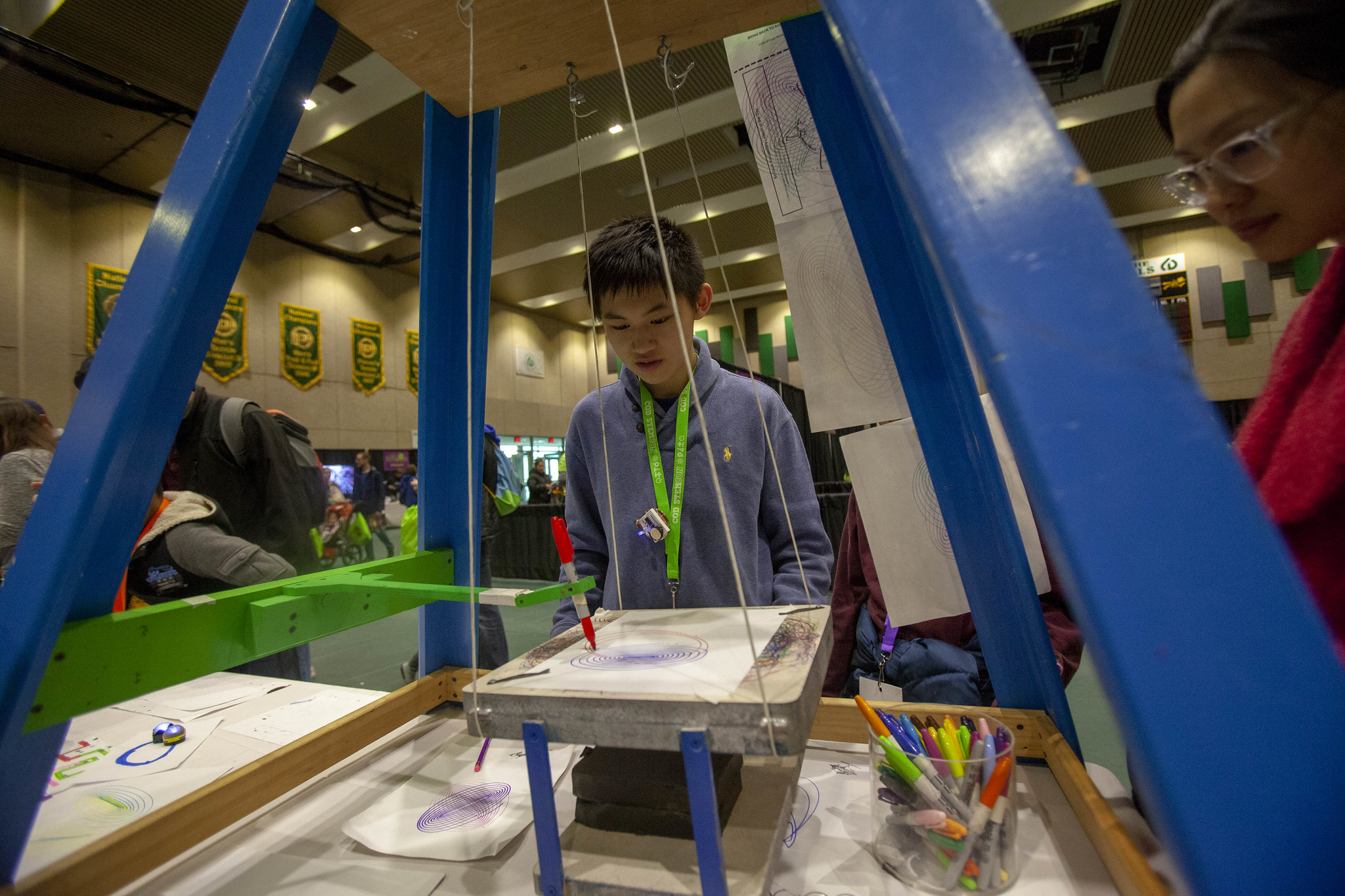 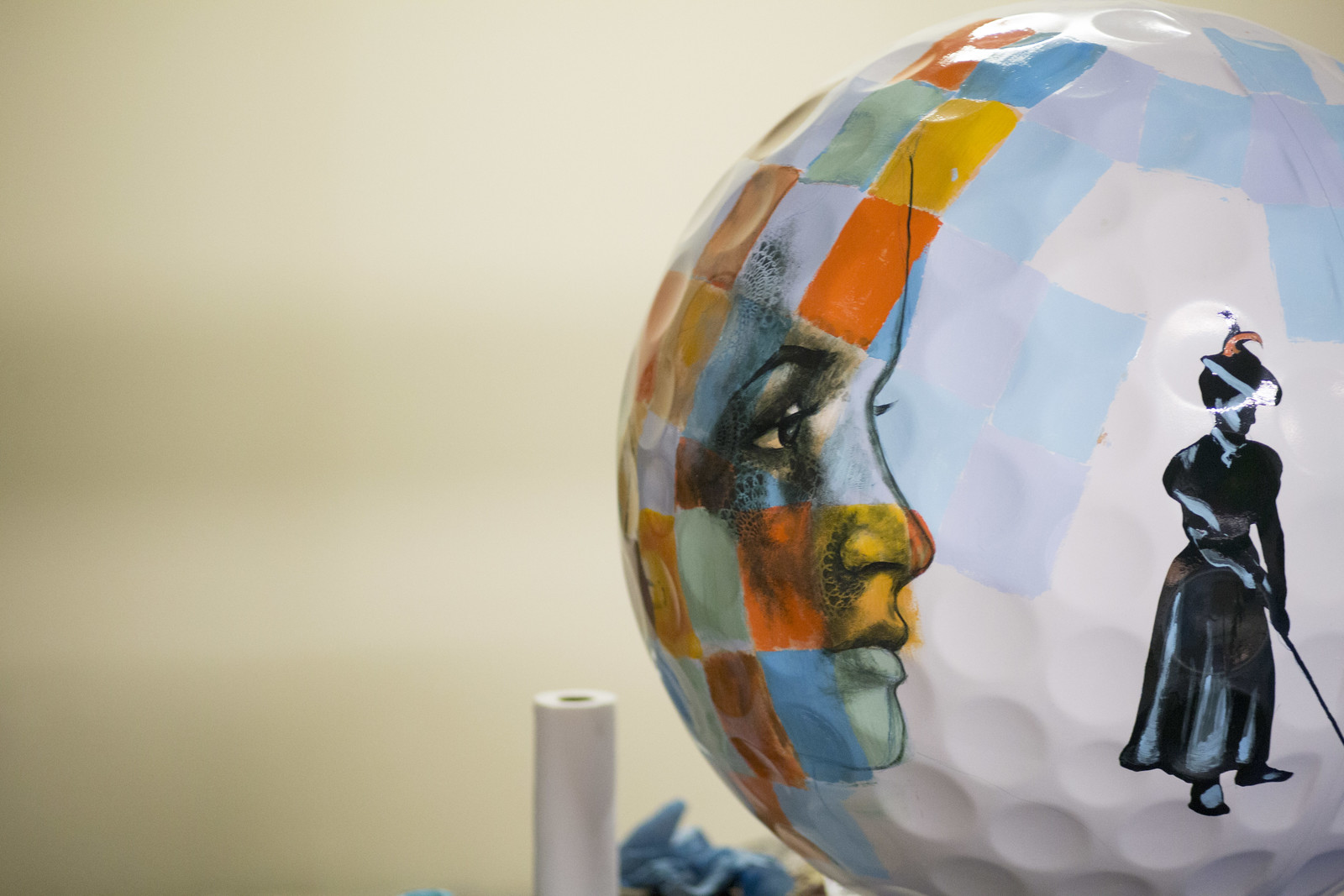 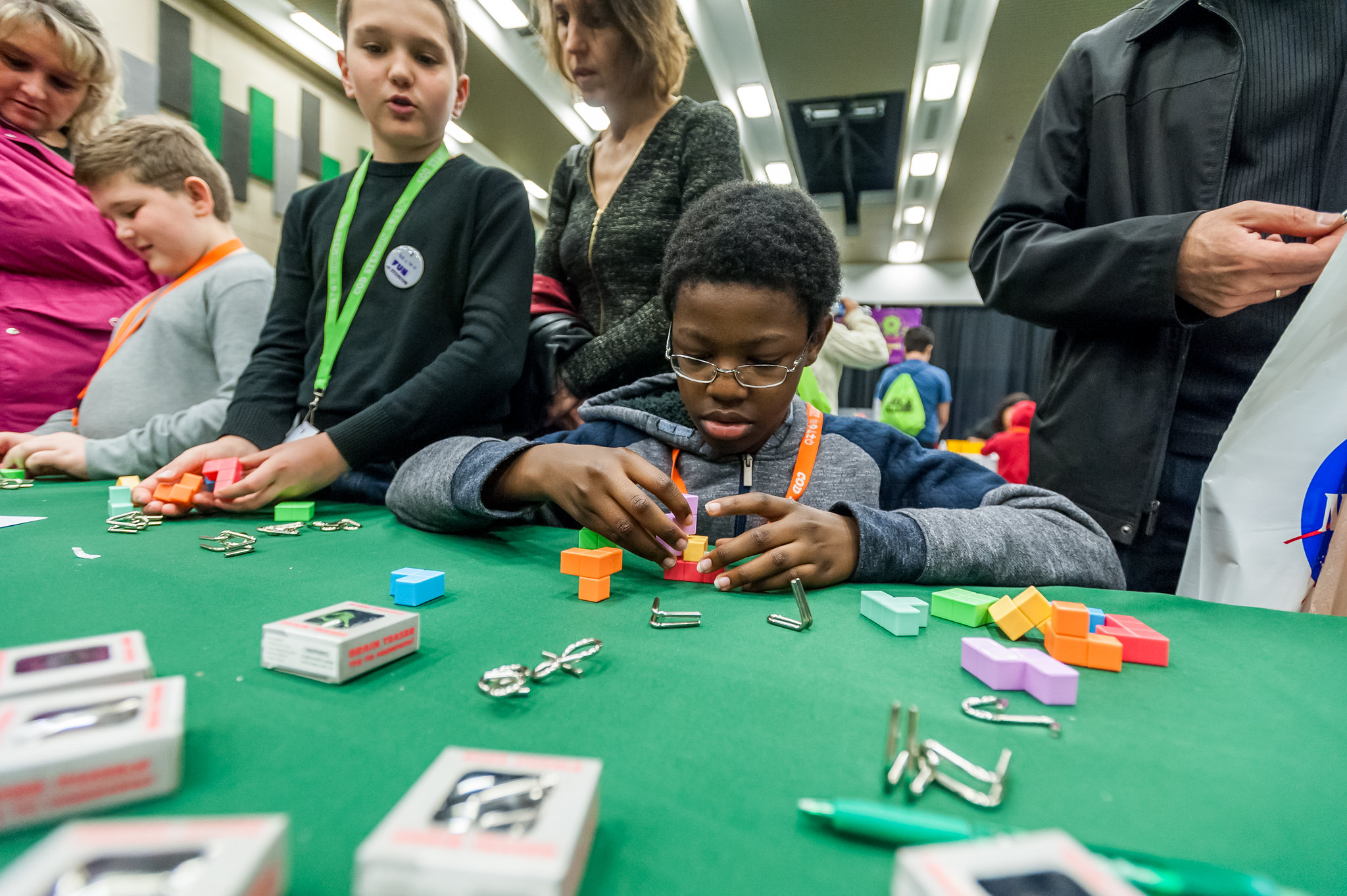 Attendees and participants at COD STEMCON agree to allow College of DuPage and its official photographers and videographers to photograph them in the context of the conference. Footage captured by COD's official photographers may be used in future print and electronic promotional and archival materials. For questions or concerns, please contact us at stemcon@cod.edu.