The Suburban Law Enforcement Academy (SLEA) was established by the DuPage County Chiefs of Police Association in 1994 to satisfy the training needs of DuPage County police departments that were at the mercy of the Chicago Police Department Police Academy, Cook County Sheriff’s Office Academy and the Police Training Institute at the University of Illinois, Champaign, Illinois. These facilities were taxed to the limit and were not able to meet the needs of other surrounding Chicago land police departments. SLEA currently employs a Director, two Program Managers (Basic Academy and Continuing Education), three Administrative Assistants and three part-time Program Coordinators (Basic Academy). In addition SLEA maintains a cadre of over 100 adjunct professors/instructors, most of whom are current law enforcement personnel.

The 20th Anniversary of the Suburban Law Enforcement Academy was commemorated on Friday, October 10, 2014 at the Robert J. Miller Homeland Security Education Center at College of DuPage. Below is a gallery from the event. 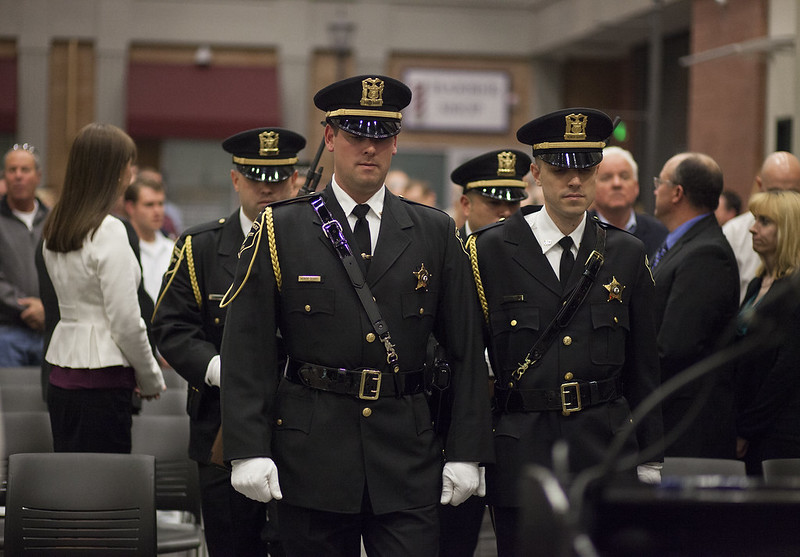