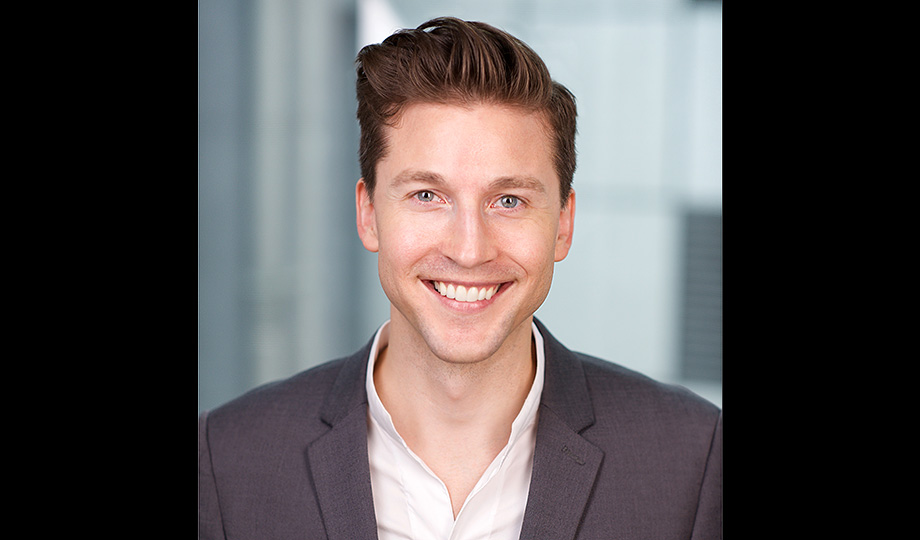 Tom Krieglstein graduated from high school with a “C” average.

He applied to a multitude of four-year schools but was rejected by most and wasn’t interested in the ones that did accept him. While his friends moved away for college, Krieglstein decided to attend College of DuPage where, ironically enough, both of his parents were professors.

“It was demotivating for me when I enrolled at COD,” he said. “Then I got my first job in Student Life at the box office. I met Chuck Steele (currently the manager of Student Life), and he encouraged me to join the Program Board.”

That led Krieglstein to become more involved on campus, from student government to becoming the treasurer of Phi Theta Kappa, the honors society. In fact, his former “C” average was a distant memory.

“My first semester I got ‘A’s’ and the next semester I did it again,” he said. “I began to get re-excited about my education, my life and my future. Up until that moment, I had been a spectator in my life. Then at COD I got my legs and climbed into the driver’s seat.”

Krieglstein was named to the First Team of the All-USA Community College Academic Competition. Because of the honor, he was invited to speak at other schools and discovered he enjoyed it.

He also started his first business, in which he bought old textbooks and sold them online. Krieglstein then expanded to electronics.

“I had a passion for student life, entrepreneurship and public speaking. So I decided for my career that I would build a business where I could speak to colleges and universities about student life,” he said.

Earning his Associate in Arts degree from COD, Krieglstein was selected as one of the two Outstanding Graduates and delivered the Commencement speech. He then received a bachelor’s degree in Business Management from Aurora University, where he finished at the top of his class and spoke at Commencement.

Krieglstein started working as a professional speaker but it did not go well at first. Then he received training through the Quantum Learning Network, where he ended up working for several years as a lead facilitator. While there he met Kevin Prentiss, and together they left QLN to begin Swift Kick.

Since 2004, Swift Kick has worked with more than 650 college and corporations and trained more than 500,000 leaders on creating a culture of engagement. Their program was named Best Leadership Training a record five times by APCA (Association of Promotion of Campus Activities).

In 2017, Krieglstein presented a TEDx talk at UCLA on his Free Hugs campaign.

“The majority of the work we do is with the college and corporate leaders,” Krieglstein said. “We talk to them about student and employee engagement on topics such as recruitment and retention. Then we get into discussions on a variety of other topics, such as time management. We make the soft skills hard skills.

“I love what we do. I hope to continue building an organization that helps people develop a strong, positive community where individuals can become the best versions of themselves. If we can be that go-to organization for anyone who wants to increase a community sense of belonging, then that’s where I want to be.”

In 2017, Krieglstein was named one of College of DuPage’s Distinguished Alumni. When it comes to community colleges, he conveys a message of being champions.

“If I had gone to a four-year university right out of high school, I probably would have been lost. But coming to College of DuPage was exactly what I needed when I needed it,” he said. “I get frustrated when I hear that the value of education isn’t worth it. I agree only if you go from your car to class and then from your class to your car. But if you take advantage of everything a school can offer, it’s the best value there is.

“There is so much opportunity at COD. I needed people to believe in and trust me, and it was Chuck Steele who first saw something in me. The process of becoming a participant in my own learning elevated me, and I’ve used that momentum to get to where I am today.”