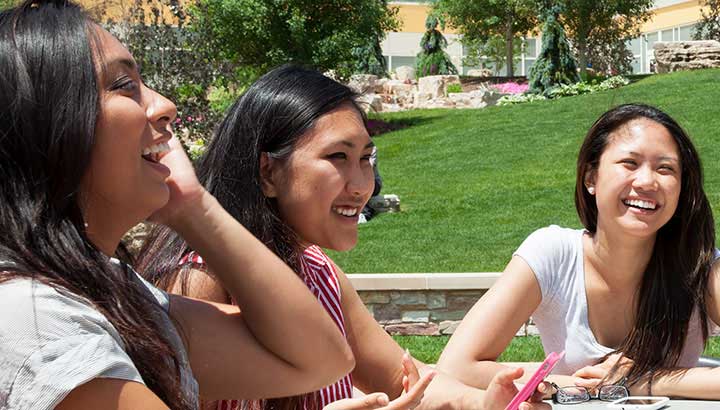 Ready to begin? We'll show you how to get started. 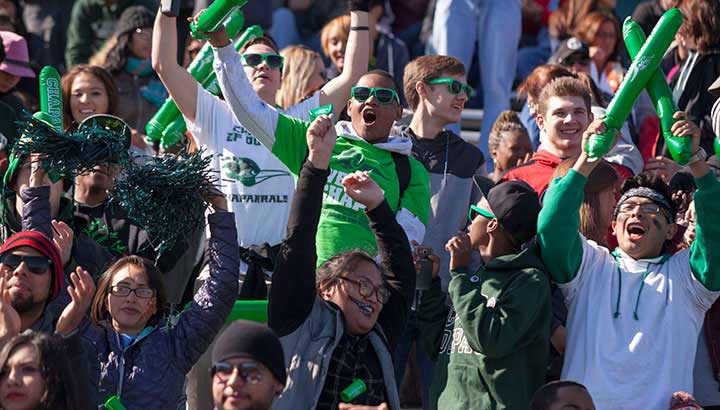 Already a COD student? This way to all you need to know. 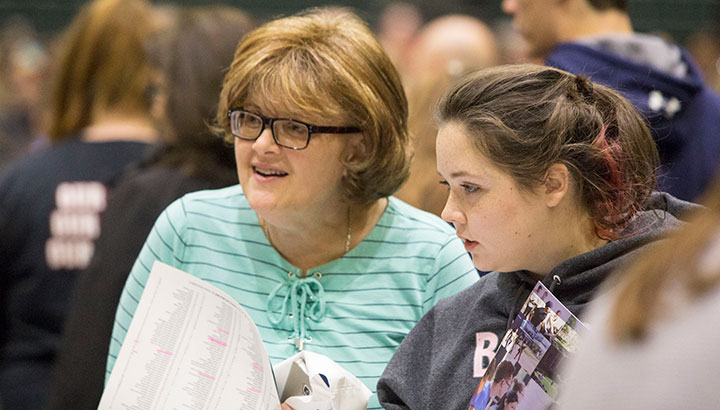 Is your student interested in COD? Help them prepare. 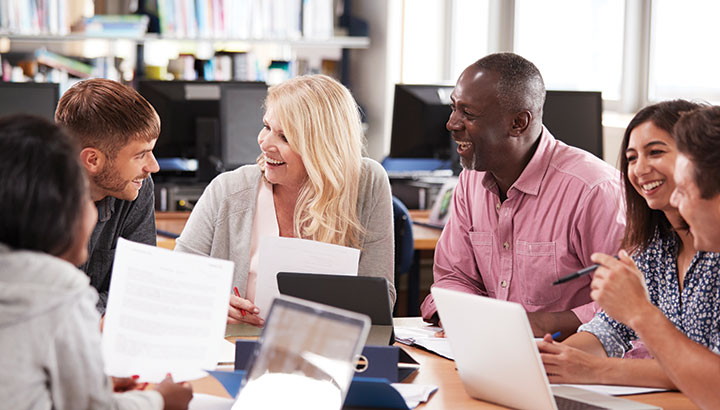 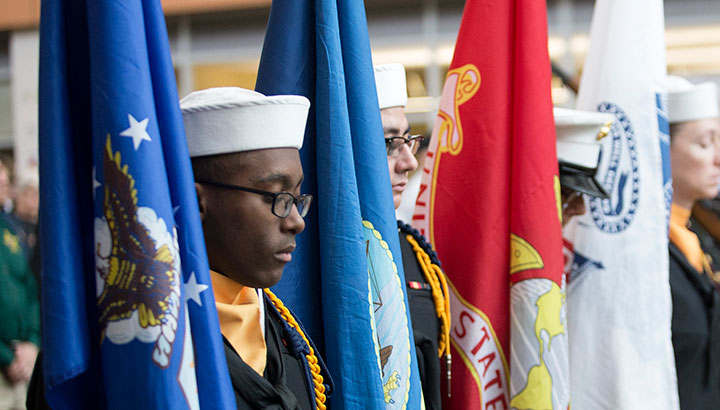 Are you a veteran? Continue your education at COD. 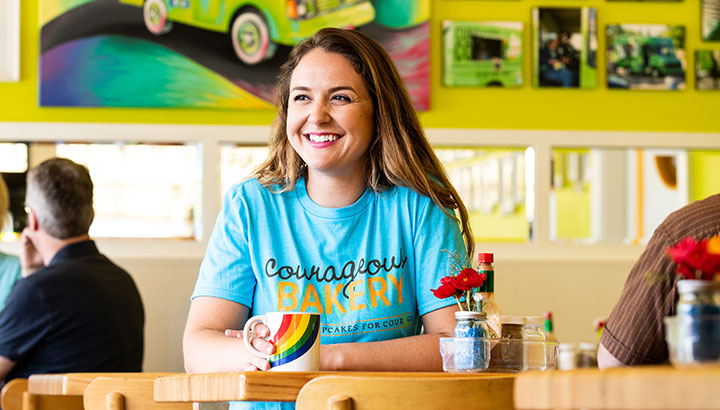 Do you live in the community? Explore all we offer.

More than 25 percent of all District 502 high school graduates attend College of DuPage during their college career.

Each semester, more than 24,000 students attend College of DuPage.

Although she began her professional career as a physical therapist, Donna Gillespie always kept her love for the Spanish language and culture alive through her travels and Spanish literature. Then the opportunity to study for a master's in Spanish at the Saint Louis University-Madrid campus came well into her career as a physical therapist, and she knew she couldn’t pass it up. It was a life-changing experience that led Gillespie to begin teaching Spanish, which she currently does at College of DuPage.

Jim Elliott studied journalism at College of DuPage. After earning his associate’s degree, he finished a bachelor’s in sports writing from Northern Illinois University. An entrepreneur since he started caddying at Riverside Golf Club at age 12, Elliott quickly moved from sports writing to advertising sales. He remained in the media business for two decades, working as an advertising executive for the Chicago Tribune Media Group, WGN and CLTV. Then he quit. Instead of selling space and time, he founded the Diveheart Foundation, a nonprofit organization that has helped thousands of people with disabilities in Illinois and around the world.

Amira Abuarqoub always felt the struggle of being marginalized in society. This led to her desire to speak up and pursue a career in law. Eager to expand her education, Abuarqoub turned to College of DuPage, knowing the transition from high school to college would be easier and that it was the financially responsible option. She is now pursuing a bachelor's degree at the University of Illinois at Chicago.

Ben Wahlund, a Grammy-nominated music educator, composer and performer, serves as the Director of Percussion at College of DuPage. His music compositions have won numerous international awards and are performed by professionals around the world. He graduated from Northern Illinois University with a master’s degree in music theory and composition and a performance certificate in percussion. 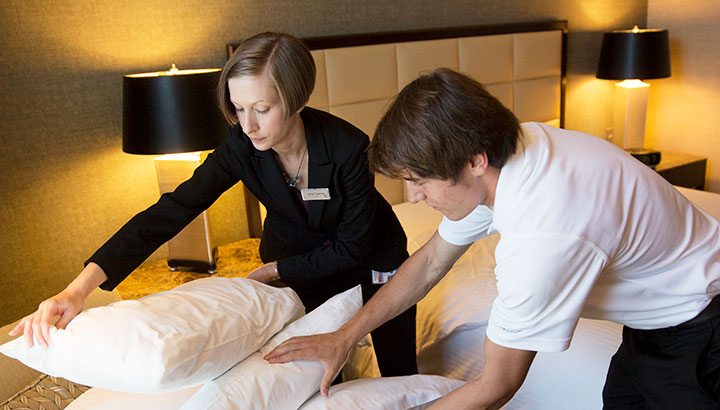 Services for the community provided by advanced students. 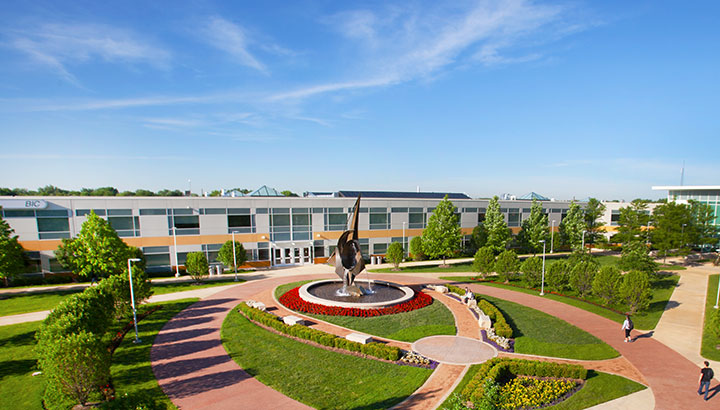 Read more about our cutting-edge campus and facilities. 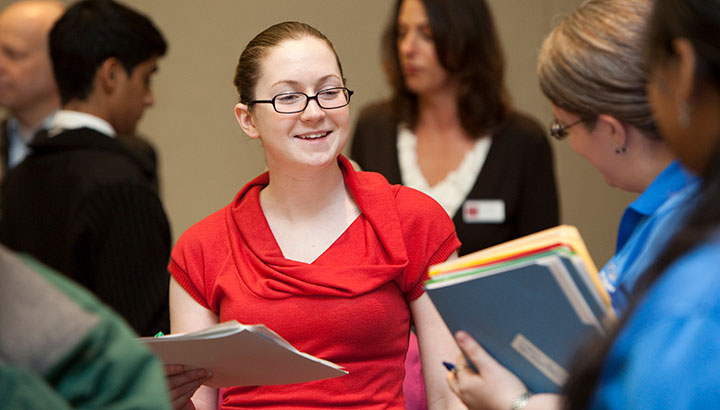 Find a career or receive tools to jumpstart your job search.