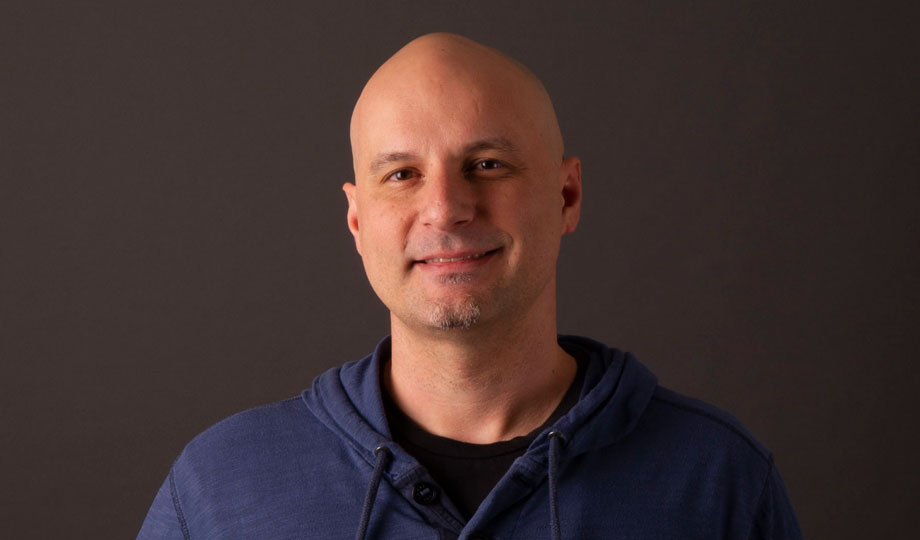 It was gaming that first interested Lou Christakes in computers.

"As a child, I liked to play console games, and computers had games that were more advanced," he said.

Christakes earned an associate's degree from Moraine Valley Community College and then both bachelor's and master's from Northern Illinois University. In fact, he taught at both Moraine Valley while working through school and at NIU as a graduate assistant.

He worked as a webmaster at MPI Media Group, a company that sells home video and even produces some of their own movies. But Christakes was drawn to teaching, and he now teaches full-time at College of DuPage.

He is inspired by new technology and brings that inspiration to his students. He also wants them to fully understand programming.

"In my programming courses, I want students to be able to troubleshoot most of all," he said. "Figuring out why something doesn’t work is a very hard skill to teach, and it's gratifying when students understand these principles."