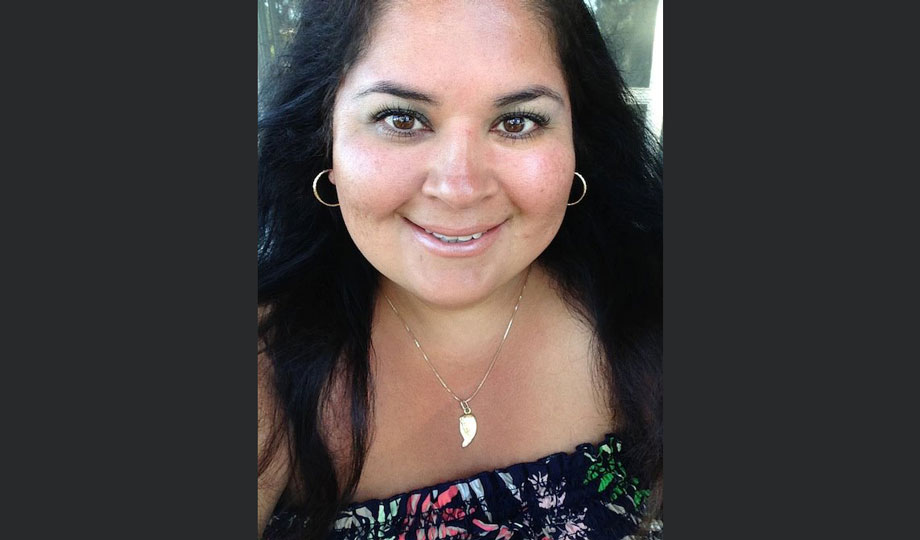 "As a little girl, I was fascinated with the French language and Paris. Not soon after, I became intrigued with Spanish," she said. "I decided to study both languages abroad -- French at the Sorbonne and Spanish at the Autónoma de Guadalajara. Today, I speak French and Spanish fluently and love both languages equally."

Before coming to College of DuPage, Mares was a Spanish language instructor at North Central College for five years and, before that, a lecturer at the University of Illinois-Chicago. She taught language, writing and conversation Spanish courses at the beginning, intermediate and advanced levels. She also created and taught courses on Spanish and Latin American film and French and Spanish online learning.

As an Associate Professor of Spanish at College of DuPage, Mares shares her passion and excitement of language learning and the wonders of Hispanic culture with her students on a daily basis.

"They get to take a journey with me to different Spanish-speaking countries either through multimedia or via our Costa Rica and Spain Study Abroad programs," she said. "To see my students' amazement in Central America, their ability to hold a conversation in Spanish at a central market, or their appreciation of diverse cultures blossom, that is what inspires me to teach.

"There is this proverb that I heard years ago, and it resonated with me: 'When you learn a new language, you acquire a new soul.' I hope my students walk away from my classes with the beauty of Hispanic culture and the Spanish language in their souls."