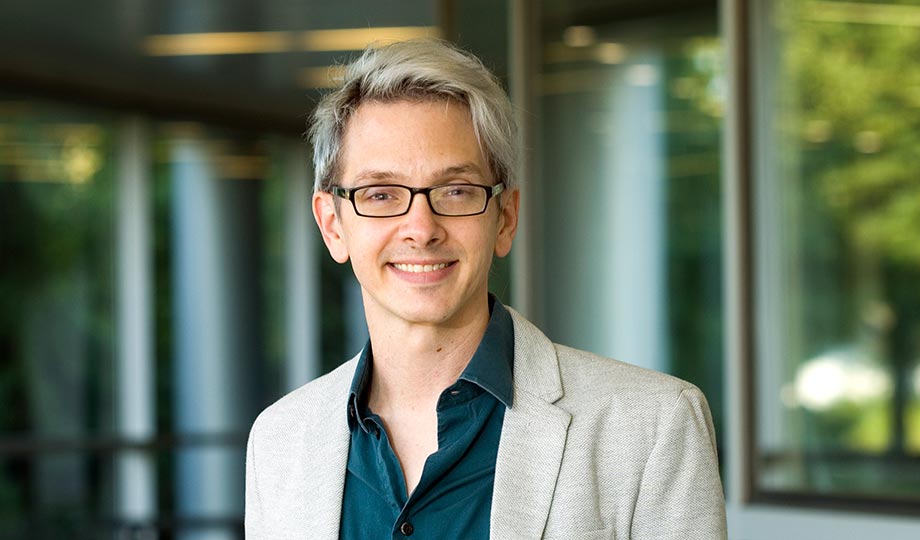 Isaac Grisham fights every day to ensure the safety and security of College of DuPage’s email infrastructure for all students, faculty and staff. In his role as a network analyst, he helps to oversee a variety of critical issues including spam and phishing.

Grisham said email is extremely vital for students, serving as the communication backbone for their education and often a direct connection to their professors.

“It is incredibly important to make sure students are getting everything they need,” he said. “When students sign up, they have an email address within 30 minutes. This channel enables them to communicate with faculty, administration, each other and anything else they need to make their experience at COD successful.”

He added that adhering to the ever-changing world of information technology (IT) security takes an ongoing commitment and it is no easy feat.

“In July 2021, 2.5 million emails traversed our system, which is actually the lowest I’ve seen this year, and down from over 5 million in July 2020,” he said. “Of the 2.5 million messages, nearly 1.4 million—56 percent—were flagged as spam, phishing or otherwise malicious and stopped. This percentage indicates a “good” month as there have been times I’ve seen nearly 80 percent of messages blocked.”

While Grisham had an interest in computers since childhood, his path to a career in IT was circuitous. Coming out of high school, his goal was to be a writer. His parents’ encouragement to take a more “practical” route, as they described it, led to Grisham pursuing a different avenue. After earning his Bachelor of Arts degree in Business Administration and working in the corporate world for a few years, he decided that, never having been west of the Mississippi, he wanted to travel and see more of the country. He ended up in New Mexico, where he took a helpdesk position. Using his knack for computers and a passion for new challenges, he worked up to a network administrator position within two years and discovered a passion for the role. Returning to Illinois, he spent seven years as an infrastructure technical team lead before joining COD in 2017.

Grisham said that while he enjoys the challenge of keeping up with new techniques and tricks from scammers, keeping email communications running seamlessly during the pandemic has been particularly demanding.

“It was a big change when we all went remote,” he said. “I am incredibly impressed with how students, faculty and staff have handled it. Everyone is relying on email more than ever and it is critical that we can handle the extra volume. In addition, spammers and phishers are taking advantage of the pandemic. There has been a huge influx of phishers and scammers going after students. People are so reliant on email and not always as careful as they could be.”

Dedicated to learning and improving, he also realized his dream of writing, publishing three books in his “The Brass Machine” fantasy series. Grisham said continued improvement inspires him.

“Self-improvement is contagious,” he said. “I like to surround myself with people who enjoy learning, who want to do better at their job and in life; basically, anyone who is not satisfied with just being still and not moving forward.”