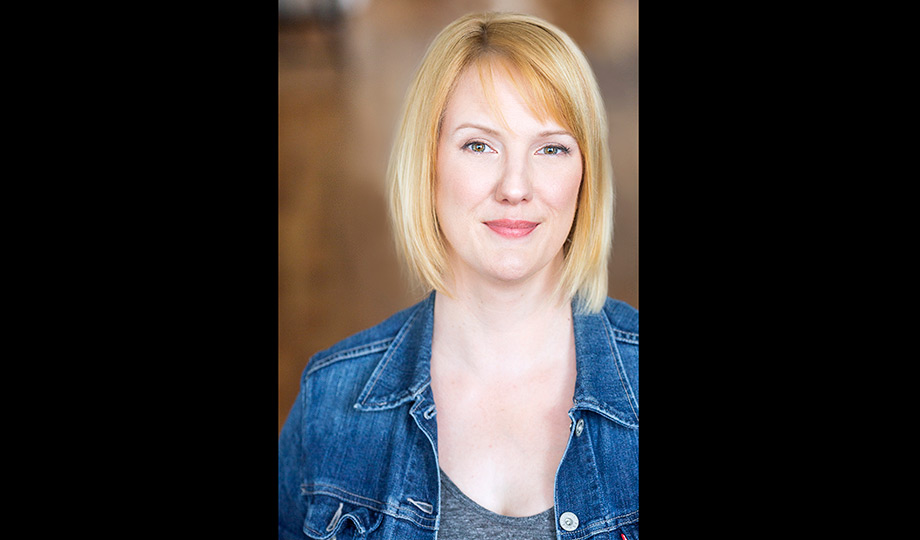 Robyn Coffin's uncle was an actor, and by 5 years of age she knew she wanted to do the same thing.

Although she could not afford to attend a university, Coffin heard about College of DuPage’s Theater department and enrolled.

“COD challenged me with classes and scripts I had never been exposed to,” she said. “Connie (Canaday Howard) challenged me with roles outside of my comfort zone. I worked on four shows with Connie and took five of her classes. Shakespeare in particular was a beast that I was afraid to tackle, but Connie provided guidance and mentoring in that area. For 10 years after college, I worked professionally on Shakespeare productions.”

During her time at COD, Coffin earned the John Belushi Memorial Scholarship, which made it possible for her to attend school. She then transferred to Columbia College, where she earned a bachelor's degree in Theater.

“At COD, I was surrounded by professionals, due to Buffalo Theatre Ensemble (the resident professional ensemble at the McAninch Arts Center),” she said. “I learned how to be a professional actor very early on so by the time I got to Columbia, it was clear I had been training among some of the best actors and teachers out there. I grew in every way possible – professionally, artistically and personally. I still talk to and am very close with most of my COD friends and peers.”

After graduating from Columbia, Coffin signed with an agency, Stewart Talent, and has since appeared in 45 professional shows. In 2014, the Windows commercial she appeared in ran during an episode of Fox TV’s “New Girl” that ran after the Super Bowl, providing a high level of visibility. She also filmed commercials for Liberty Mutual Insurance, Hefty Party Moms, Hebrew National Hot Dogs and Marzetti.

Coffin has a recurring role on the hit NBC series “Chicago Fire.” She worked with former COD alum Suzette Brown and her husband on the feature film “Finding Hope” playing Edith, a kind-hearted Mormon, and she played a horrible boss in the film “The Life and Death of an Unhappily Married Man.” In 2015, she played a supporting role in “Unexpected” with Cobie Smulders, which went to Sundance and received a national release. During the summer of 2017, she completed several roles in the films “Love in the Time of Irony,” “Every 21 Seconds” and the 2018 release “Widows,” although her part did not make it into the film’s final cut.

She both coaches and teaches at the Vagabond School of the Arts is an ensemble member with Buffalo Theatre Ensemble at College of DuPage, where in 2019 she appeared in “Holmes and Watson,” a show that featured numerous COD alumni on stage and behind the scenes. She made the film “Later Days” and opened a show, “Incomplete Conversations,” in 2019 with Silent Theatre Company, where she is also an ensemble member.

Her goal continues to be a working actor, and she’s proud to say that she is earning her living that way. Ultimately Coffin would like to write and direct more, and she would love to continue with “Chicago Fire” for the run of the show. She also loves working with students who are learning their craft.

“I am teaching an it feels amazing to be part of people’s journey, much like Connie was a huge part of mine,” she said. “If I can influence anyone the way Connie influenced me, I would feel truly fulfilled.”

More about the Theater program