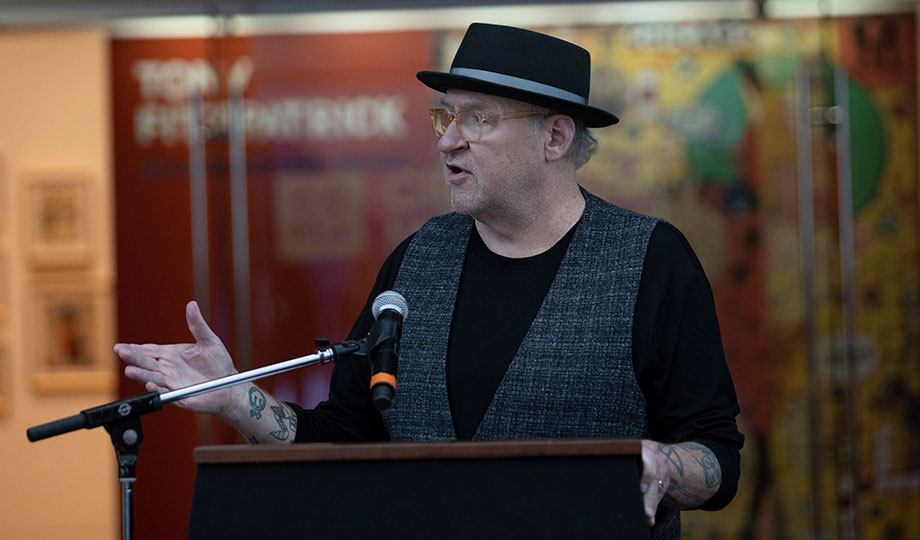 When Tony Fitzpatrick was a boy, he was fascinated by the Dick Tracy comic strip.

“Chester Gould lavished a great deal of attention on his criminals,” he said. “He nursed a special place in his heart for outsiders and misfits.”

In addition to Dick Tracy, Fitzpatrick also enjoyed Mad Magazine and had an affinity for birds, which got him into trouble with his third grade teacher, a nun who was not amused by his drawing of naked women with bird heads.

“My mother took me to a Loyola therapist, who said that I didn’t like authority but was incredibly creative,” he said. “That nun flunked me and I went through third grade again, and to this day I still have an ongoing dispute with authority figures. The nuns would tell my mom that when I would pull out a tablet, I would go into ‘Tony World.’ But I loved ‘Tony World’ because no one was in charge there, and it gave me a place where I had agency.

“My mom always supported me and my love for art. She would take me to the Art Institute on the free admission days, and I saw ‘Nighthawks’ by Edward Hopper, which reminded me of gangster movies, and Dali’s ‘Inventions of the Monsters.’ Even in my 20s, mom would take me to Carlson’s to buy art supplies because she would not let me give up.”

Another life-changing moment occurred when Fitzpatrick was a teenager and working as a caddy. He became a favorite of Marv Carney, who appreciated his ability to read the planes. The two would also joke with each other; Carney would tell Fitzpatrick to get a haircut, while Fitzpatrick fired back that Carney should lose 20 pounds.

“He would request me and once asked what I wanted to do with my life. When I said I wanted to be an artist, he replied, ‘My kid’s into that. He’s at law school but every dime he has he spends on art.’ A week or two later he brought Cleve out. Cleve taught me about German expressionism, Hogarth and so many others. We became close friends.”Standard Inner: YouTube Embed Video

When it came time for college, Fitzpatrick enrolled at College of DuPage, which had a profound impact on his life.

“President Harold McAninch would sometimes hang out in the lounges and talk to students,” he said. “At first I didn’t realize he was running the school. I once said to him that I was confused about whether to become an actor or an artist. He replied, ‘There’s no law that you can’t do both.’

“The greatest thing is that nobody said ‘You can’t do that’ or ‘That’s impossible.’ They said ‘Do it!’ I had such great professors—Pam Lowrie and John Lemon for art, Richard Holgate, Craig Berger, Jack Wiseman and Jodie Briggs for acting. I realized that COD was a place about making anything possible.”

Emboldened by the support he received, Fitzpatrick pursued his art and found an audience at a young age. Movie director Jonathan Demme bought eight of his drawings when Fitzpatrick was only 27. He then created the artwork for the soundtrack to Demme’s 1986 film “Something Wild,” which led to other album covers, including the Neville Brothers’ “Yellow Moon.”

His extensive career includes multimedia collages, printmaking, paintings and drawings; eight books of art and poetry; a Chicago-based printmaking studio, Big Cat Press; and a variety of roles as an actor that include the role of Jack Birdbath on the TV show “Patriot.” His art appears at the Museum of Modern Art in New York City, the Museum of Contemporary Art in Chicago and the National Museum of American Art in Washington, D.C.

In 2021, for his final museum exhibition, Fitzpatrick returned to COD and the Cleve Carney Museum of Art, named after his late friend. The exhibit, “Jesus of Western Avenue,” reflected his connection to Chicago and its impact on his work, as well as his love for birds and other animals.

Fitzpatrick still plans to exhibit at galleries and participate in public art programs, such as the murals he created in downtown Glen Ellyn for COD’s DuPage Public Art Project. He also mentors young artists and feels strongly about encouraging those from underrepresented populations to find their voices and share their talents.

“For any artist, I would say that it’s all possible. You have to see yourself in it,” he said. “Everything I care about—music, poetry, literature—I try to make present every day.”

Learn more about the Art program at College of DuPage

Fitzpatrick appreciates everyone who supported his dreams and thanks COD for all that it has done for his career.

“College of DuPage has the right combination of education, willpower and talent. It was the place where I set my compass, where I realized I could be a working artist and actor.” 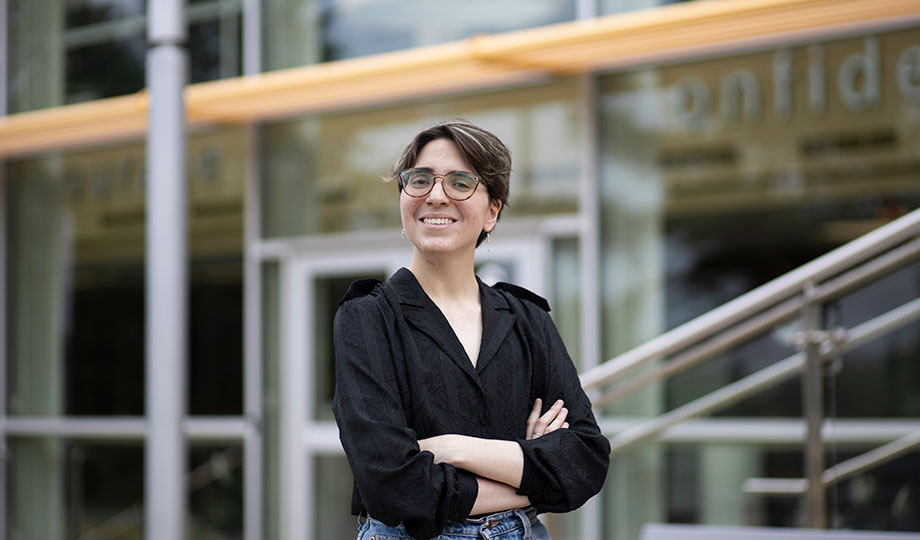 "I’ve learned so many different things that fuel my art and my thinking, and I’ve become so much more with everything that COD has offered and extended to me." - Bethany Berg 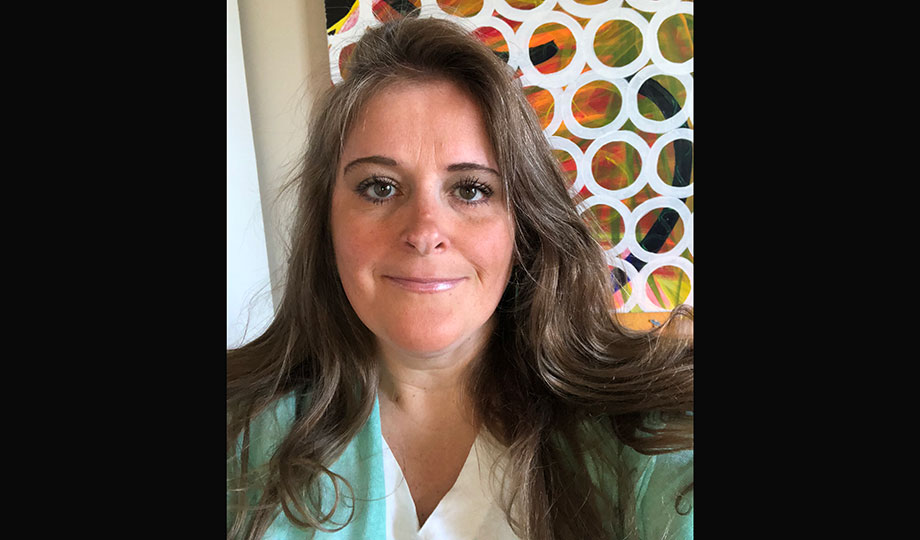 "I absolutely loved the painting studio at COD. I would sit for hours painting in the studio, overlooking the water. It was magical." - Melissa Hedlund Nelson 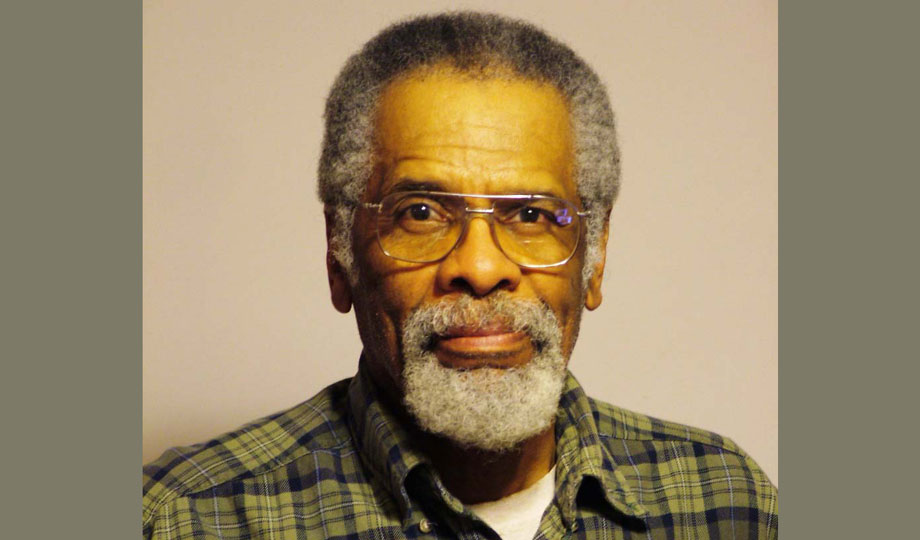 "There were great instructors and friends at COD who I learned a lot from." - Larry King 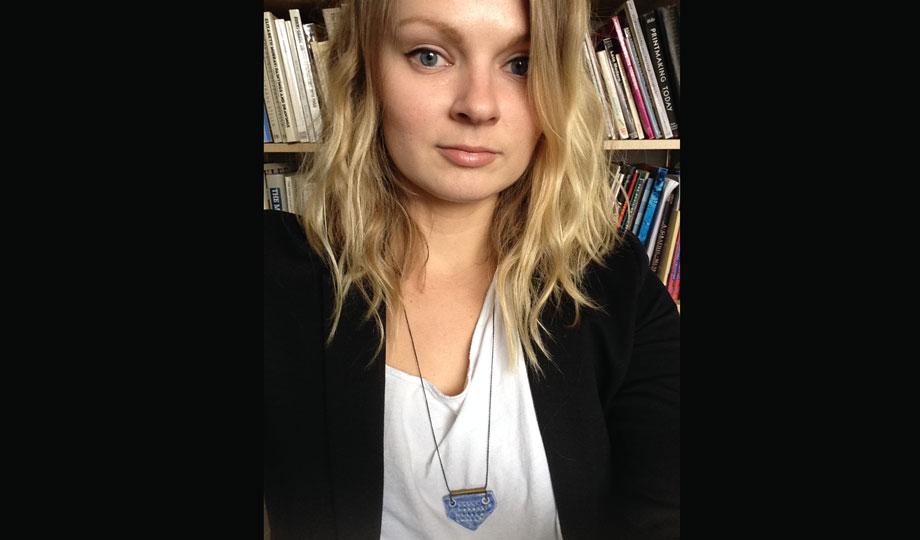 “I took lithography with Chuck (Boone) at College of DuPage and fell in love with printmaking, and that led me to develop a body of artwork utilizing printmaking.” - Liz Wierzbicki 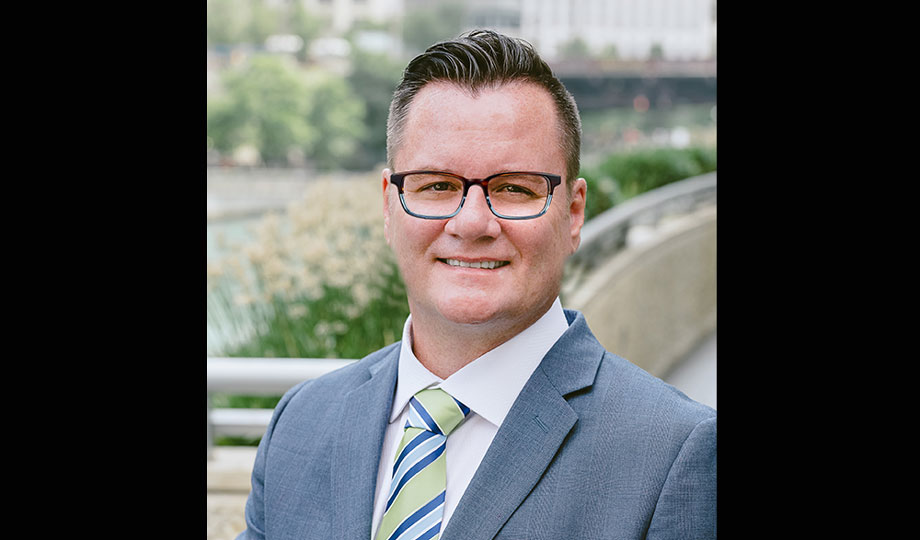 “I feel fortunate that my plan to attend COD for portfolio development and further education went exactly as planned and exceeded my expectations..” - David DuFault